The ATO’s second commissioner told tax agents he is confident the new portals won’t be plagued with instability like the existing versions are, but stopped short of ensuring an error-free run. 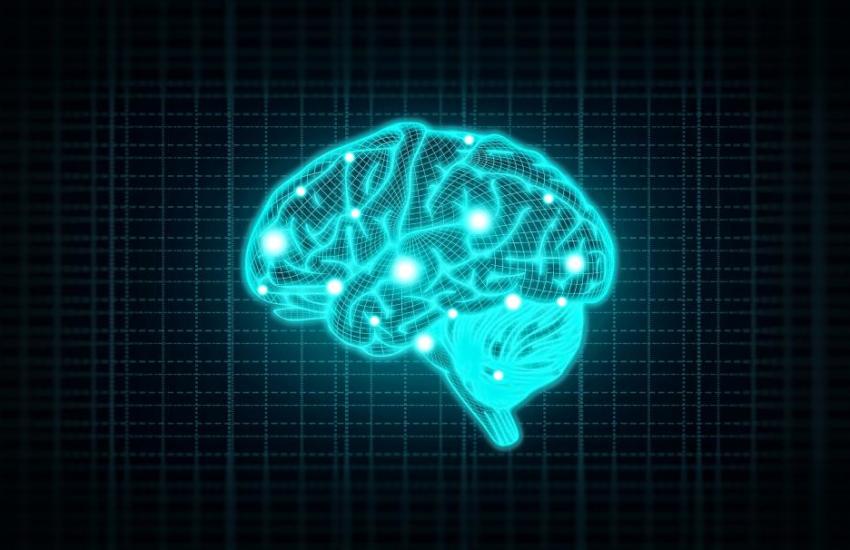 Accountants Daily asked chief information officer at the ATO, Ramez Katf, why current promises for increased portal stability and functionality will be different to those persistently offered in years gone by.

Mr Katf said the ATO’s development work is focused on resilience and an “integrated experience” for the tax professionals, which both he and commissioner Chris Jordan are confident will bolster stability.

“We are investing heavily in reliability, resilience and capacity. They are our key investment areas over the next 12 months,” Mr Katf said.

“Chris Jordan and I would love to promise that there will never be an incident, but the reality is technology is technology,” Mr Katf said.

Resources are also being directed to incidents and improving response times, which was a major headache for the tax profession during the December 2016 outages in particular.

“We are looking at rapid responses, and tools to detect problems early, and restore them early,” Mr Katf said.

Stability is a bigger priority than functionality for a lot of tax agents, particularly smaller firms with a focus on income tax returns.

The IPA’s general manager for technical policy, Tony Greco, recently said he’d prefer ongoing development to replacing the current “dinosaur” with services that aren’t 100 per cent ready to go and fit for purpose.

“Get it right ATO, and make sure it doesn’t set people backwards,” he told Accountants Daily.

“They would rather continue with the clunky old system if stability is assured, rather than moving to something which is not reliable,” he said.

Tax and BAS agents “aren’t asking for much and don’t expect anything fancy,” he added, with reliability being a central priority.

As reported yesterday, the ATO is aiming for public beta testing of its new tax agent portal in the second quarter of this calendar year, a year later than originally planned.