Parallelling a twofold increase of alternative lending to SMEs in a year and predictions that major software providers will move into financing, MYOB Loans is focusing on significantly growing its partner channel of accountants and bookkeepers.

MYOB has had a partnership with with the Australian subsidiary of US-based lender OnDeck since 2015, which it branded MYOB Loans about a year ago. MYOB is bullish on growth in the next 12 to 24 months, after finding its “sweet spot” in loans to trades and services such as hospitality.

“We are absolutely focusing on growth. It isn’t our core business, obviously software is. The way we view it, it’s a natural part of the conversation. If about 80 per cent of small businesses are struggling to get money from the bank, we know it’s a big problem,” he said.

“Therefore we know it is an absolute opportunity for accountants and bookkeepers to have that advisory discussion on the current state of their business from a cash flow readiness perspective,” he said.

MYOB holds a 30 per cent stake in OnDeck Australia, and OnDeck provides the funding for all loans. MYOB earns commission on loans it refers, and accountants can also receive a referral commission of 2 per cent.

Accountants have been hesitant about the legalities of accepting referral commission, and some have opted to instead pass the commission on to their clients in the form of a discount.

The marketplace of alternative lenders in Australia has become increasingly populated in the last five years, coinciding with banks tightening their loan conditions in response to regulatory demands. You can read more about this here.

Further, ASIC’s second survey of the marketplace lending industry for the 2016-17 financial year showed $300 million in loans written to consumers and SMEs, nearly double the figure for 2015-16.

Some, like director of partnerships at GovernRight Matt Paff, believes major software companies will be capitalising on these market conditions in 2018. He foresees the software companies providing finance, because of the access to risk assessment and cash flow data they have on hand.

“We’re going to start to see a real transition of accounting technology to being like banks. I think they're going to start offering financial services themselves without partnership because there's just the opportunity to get the data and use the data in ways the banks can't do at the moment,” Mr Paff told Accountants Daily late last year.

“The banks actually don't know how you're doing as far as your sales. They know what your bank balance is but they have no idea what your outstanding invoices are and those sorts of things. I think there’s going to be a battleground involved,” he said.

The Commonwealth Bank of Australia already has a referral partnership in place with OnDeck for its small business customer base. 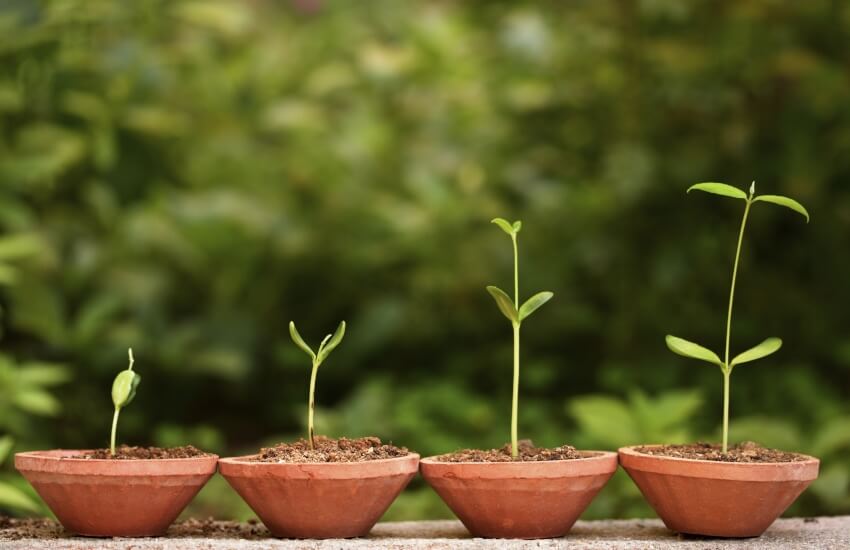