The tax office is shifting its approach to protecting and maintaining the digital systems used by accounting professionals, but remains well behind schedule with the rollout of its new portals for tax and BAS agents. 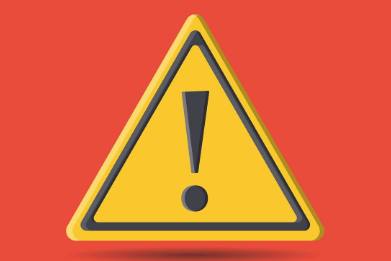 “We have two data centres, you know those nuclear proof, bullet proof type environments with power that runs from multiple grids and multiple phone systems connected to it. We have two of those and our [standard business reporting] systems start in a gateway that use those data centres," Mr Dardo said.

Mr Dardo, who moved into his role in April this year, took time to defend the series of outages that plagued the ATO’s portals this year.

“[The same] kits that are installed in banks, in insurance companies and telegram companies around the world so it was not an expected thing to have it fail in the way that it did.

“But having come into that space and seen how much work was being put into it by the IT guys that actually recovered it from those outages and be ready for tax time, I'm in awe of the work that they did.”

An example comes in the form of a credential stuffing attack, where a hacker looks for compromised usernames and passwords on the dark web and matches it to a victim’s existing accounts and hijacks it.

“So any environment that uses a single factor password potentially becomes vulnerable to a credential stuffing attack and we have seen those attacks in accounting software.”