One accounting software provider has found that the impending arrival of global companies such as Amazon in Australia is encouraging local SMEs to embrace technology and innovation themselves.

Of the more than 1,000 Australian SMEs surveyed, 76 per cent invested in technology as a means to innovate over the last 12 months, and 78 per cent believe that advancements in technology will impact their business in the next decade.

“There is no doubt that small businesses are understanding that technology is an enabler of their business in the future, but also a requirement for them to continue to grow and thrive,” MYOB chief executive Tim Reed told Accountants Daily.

“They see the world around them changing, and broadly understand that they can't stay still but also recognise that that change creates opportunity.”

Further research from MYOB reveals that 57 per cent of SMEs believe large global businesses, such as Amazon, are forcing change in the local market and create an added reason to embrace innovation.

“They see those businesses, they understand that their impact is only going to get greater and greater, and the response therefore is to innovate more, which is a really positive response. If you think about the range of possible responses that one can have to that whole thought process, I think it’s a very positive and healthy response for small business owners to have.”

While SMEs did identify some barriers to innovating, Mr Reed was pleased that the percentage of SMEs facing those barriers was relatively low.

“The really good thing is that when we asked about the barriers to innovation, the percentage responses were quite low. So there isn’t a single broad set of barriers that small business owners see that are preventing them from innovating,” he said.

“The biggest barrier was 29 per cent saying that it was cost, which is relatively low compared to when we ask other questions of SMEs where the highest response will often be above 50 per cent. So I also thought that was quite encouraging.” 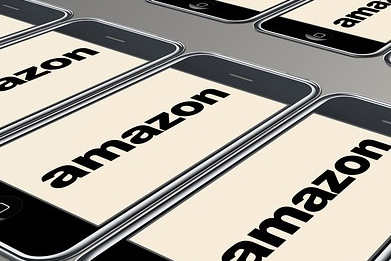