Calls for legislative change in wake of tax fraud scandal

Adding to the concerns of a mid-tier earlier this week following the recent $165 million tax scandal, one payments facilitator has pointed to the risks of relying on third-party payroll companies.

Integrated Payment Technologies (InPayTech) has claimed that the $165 million scandal could have been avoided if automated payments technology was used by employers to make taxation payments directly to the ATO rather than relying on Plutus to make payments on their behalf.

“Employers caught up in the Plutus Payroll fraud could still be liable for tax that was stolen by the payroll company as they remain responsible for those tax payments which never made it,” said Don Sharp, chairman of InPayTech.

Mr Sharp said there are increasing calls for additional legislative crackdowns on those entrusted to process the pay, benefits and taxation of working people.

“The unfortunate story of alleged corruption and greed behind the doors of Plutus Payroll should serve as a reminder that no amount of additional laws can prevent those with the knowledge, resources and criminal intent to illegally exploit existing systemic loopholes,” Mr Sharp said.

BDO partner Mark Molesworth also recently suggested that businesses should take this case as a reminder to assess their payroll provider arrangements and review associated risks.

“If you are using a payroll service provider, now is the time to assess the provider’s integrity and any associated risk,” Mr Molesworth said.

An employer could potentially have to pay the amount again to the ATO even though they have already paid the amount to the service provider.”

Calls for legislative change in wake of tax fraud scandal 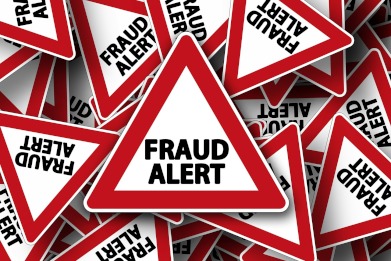