A major accounting body has made a pre-budget submission to the government, urging it to diversify Australia’s economic base and create a sustainable tax system, which includes a reassessment of headline items such as the corporate tax rate and GST. 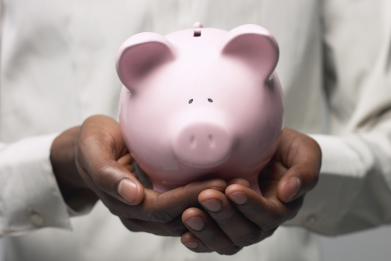 The main suggestion of CA ANZ’s submission is that Australia’s tax system needs to become sustainable.

“The most recent MYEFO has shown how Australia’s over-reliance on mining has resulted in an inability to predict, let alone control, the budget,” the submission read.

“Australia needs to diversify its economic base and ensure that it is extracting appropriate compensation from sectors that have the ability to earn abnormal profits due to location-specific rents.”

Mr Ward said that the government should increase the GST base and rate, and lower personal and corporate tax rates to help balance the tax system.

“To ensure Australia’s long-term fiscal stability, there is a need to increase the rate and base of the GST and explore scope for environmental taxes,” he said.

“Until this is done, Australia will struggle to fund the expected increases in expenditure that are largely driven by an ageing population.”

Mr Ward said that the government must address this as soon as possible with a long-term focus.

“Despite the political uncertainties associated with passing legislation through the current Senate, we urge the government to develop, announce and stick to a plan for what a sustainable tax base looks like,” he said.

“To focus on piecemeal changes to the tax system risks portraying the government as populist and devoid of a big picture, long-term strategy.”