New rules in the pipeline for small business penalties will see accountants emerge as “big winners”, as one national accountancy network tips a dramatic reduction in the penalties issued by the ATO. 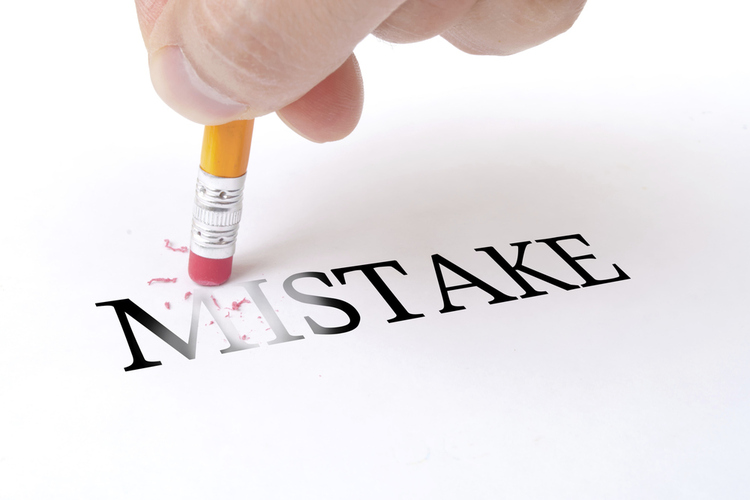 As announced yesterday, the ATO is proposing that for certain small businesses and individual clients, it will provide 'one chance' before applying penalties for false or misleading statements due to failure to take reasonable care in income tax returns and activity statements.

Further, it will provide one chance before applying penalties for late lodgement of income tax returns and activity statements.

“With the false and misleading statement situation, it tends to be something that’s not dishonest, it’s not reckless, we’re not talking tax avoidance or tax evasion, we’re talking about accountants in businesses that make a simple mistake,” said H&R Block’s director for tax communications, Mark Chapman.

“The ATO very often remits these penalties anyway, but the process of getting the penalty remitted involves the accountant, the business and professional fees,” Mr Chapman said.

The industry has been lobbying for these changes for some time, and Mr Chapman believes it represents a fair “levelling of the playing field” for accountants.

“Last year [the ATO] put 22,000 of these penalties on small businesses for making false or misleading statements; that’s a lot of penalties, 57 per cent of the total,” Mr Chapman said.

“I would have expected that, if [the one chance is] adopted, that number will come down hugely, and that will be a reduction in the burden for businesses and a reduction in compliance cost. It’s an all-around good thing,” he said.