Growth predictions by SME owners are bullish despite substantial political and economic turmoil, according to RSM’s thinkBIG survey.

The survey found that 69 per cent of SME owners expect to grow in the next 12 months compared with 68 per cent of business owners who anticipated growth in 2015 and 64 per cent in 2014.

Andrew Graham, national head of business advisory, RSM Australia, said the survey results demonstrate that while many companies can forecast growth, only those with strong business fundamentals in place can actually deliver that growth.

"In 2015, 68 per cent of respondents predicted growth over the next 12 months but, a year on, we can see that only 49 per cent actually achieved it," he said.

"Overall, these growth predictions from SMEs are more bullish than expected. This is probably being driven by the low-yield, low-interest rate environments globally, which mean that businesses can borrow to expand with a very low cost of servicing the debt."

When it comes to business funding, the survey showed cash is still king with 77 per cent of SMEs planning to fund their business through cash flow. Bank debt has increased, with 29 per cent of businesses funding operations through debt this year compared with 22 per cent in 2015. Slightly fewer businesses choose to reinvest profits to fund the business.

"In some sectors trading banks are winding back their lending for the moment, often demanding property as collateral," Mr Graham said.

"This is inhibiting expansion for businesses that don’t have strong fundamentals, and 17 per cent of SMEs expressed concern about access to capital.

"Additionally, the skills gap continues to be a barrier to growth for 35 per cent of businesses, followed by management time [33 per cent] and lack of market opportunity [25 per cent]."

Despite the challenges, SMEs remain optimistic about their prospects for growth and 84 per cent say they agree or strongly agree that their business is successful.
Mr Graham said the most recent federal budget has delivered some proposed benefits for SMEs, most notably the accelerated deduction for investment in plant and equipment.

"However, without a shift in personal tax rates, the changing corporate tax rate is just a cash deferral mechanism rather than an outright saving for SME owners.

"On the positive side, some 90,000 businesses will be added to the SME grouping thanks to the increased turnover threshold from $2 million to $10 million annually. And three million businesses with a turnover of less than $2 million now qualify for special SME relief." 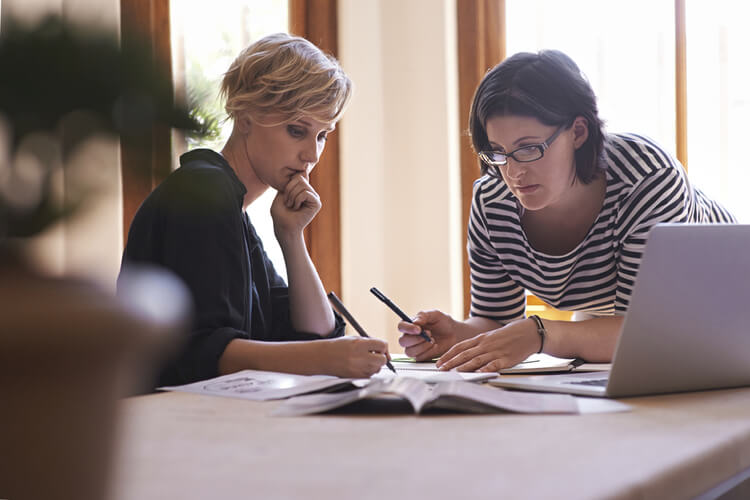