KPMG calls for changes to super

KPMG has outlined six recommendations for superannuation as part of a 30-point plan to cut Australia’s structural deficit. 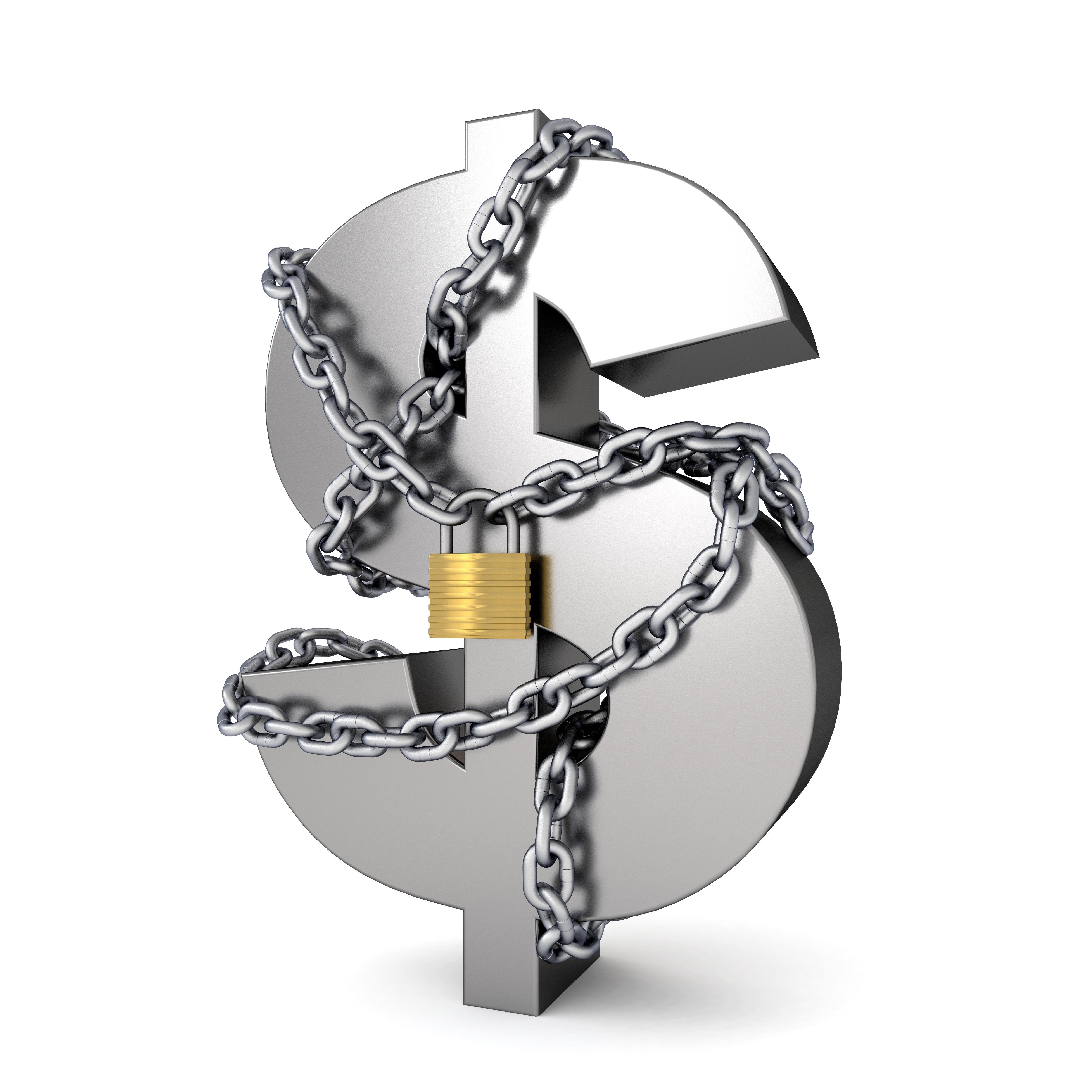 Within the plan, which also addresses the health system and welfare, KPMG outlined key recommendations for the super system which the firm says will significantly help the budget’s bottom line.

KPMG’s recommendations on super include:
• Reducing the annual income threshold at which a 15 per cent tax rate applies for concessional super contributions from $300,000 to a lower threshold
• Reinstating the Low Income Super Contribution for those earning below $37,000
• Introducing lifetime concessional and non-concessional caps and abolishing annual caps
• A requirement to divest excessive fund balances, with a transitional period of four years to achieve this balance
• Reduce the CGT discount from one third to one quarter
• Introduce a rule which crystallises unrealised gains at conversion from accumulation to pension phase

Paul Howes, KPMG’s head of Wealth Management Advisory, said superannuation was one of the areas the firm has looked at in detail in relation to the budget.

"The tax concessions in this space are a classic example of how we have gone astray, principally because their purpose was never defined; we now have no choice but to reel them back in,” he said.

Damian Ryan, superannuation tax partner, added: “Equity must be the cornerstone of any good tax system and so it is when addressing our structural deficit. We believe our super tax proposals, together with changes to the age pension, will raise nearly $5 billion towards the deficit and meet the test of fairness.”

Peter Nash, KPMG chairman, said it has been hard to gain popular traction for talking about the structural deficit because Australia has been prosperous and enjoyed 25 consecutive years of uninterrupted growth.

"But that deficit is growing, and what we have been doing for almost a decade is simply not sustainable. The cost of failing to maintain a sustainable fiscal position will be a declining credit rating and higher interest payments on our debts. This legacy will be passed on to future generations unless we take steps to maintain our competitive position. An early fix is the least costly option,” Mr Nash said.

“Importantly, there are different ways to address our deficit, including extra investment, not just spending cuts. While the term ‘structural deficit’ seems to have become part of the lexicon of arguments for smaller government, we set out a range of measures in this paper, some of which include a bigger role for governments at federal and state level.”

KPMG calls for changes to super