Government urged to step up involvement in Alt-Fi

Industry figures have called upon the government to increase its involvement in the online alternative finance sector to boost trust in the emerging lending segment. 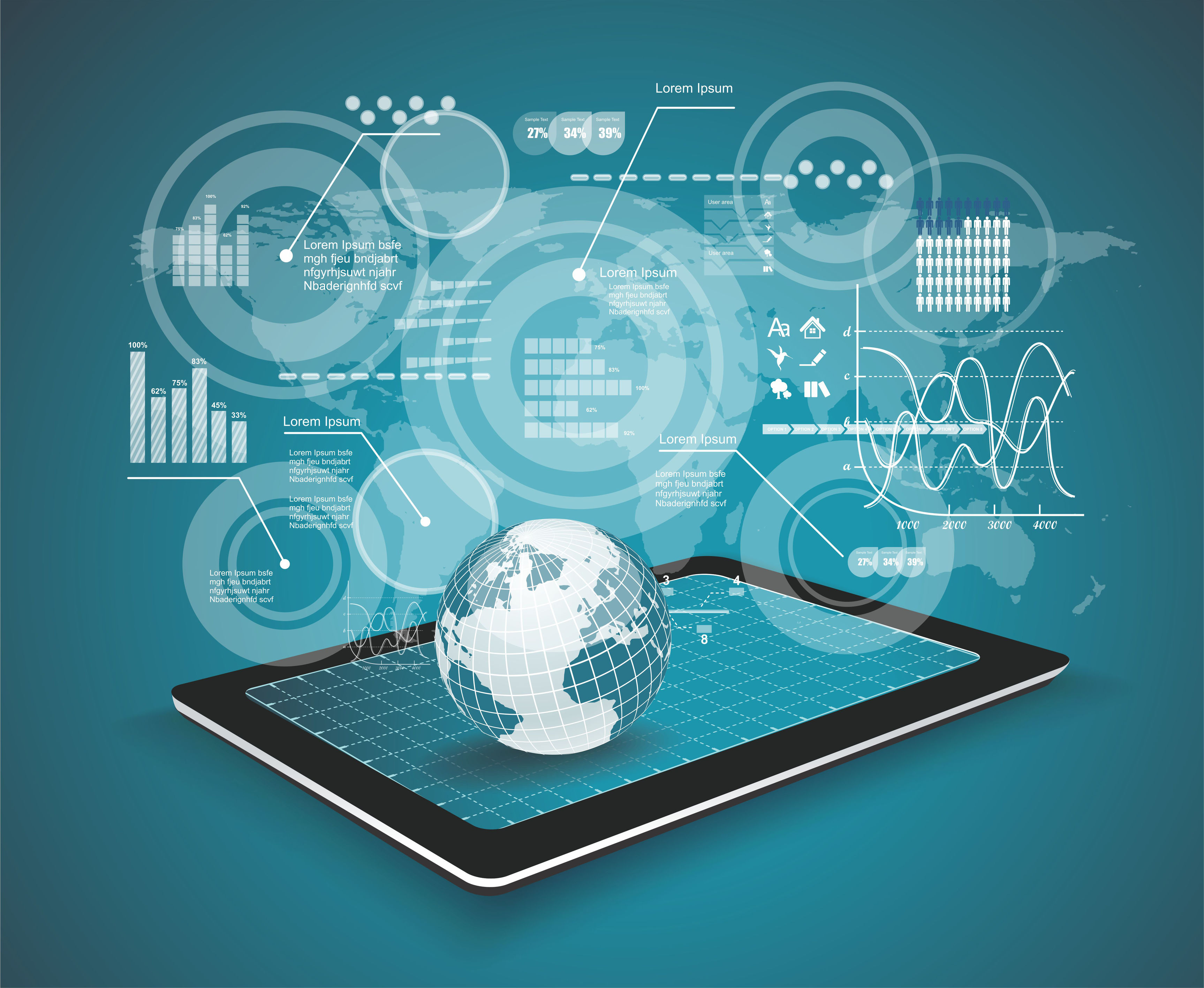 A KPMG report released last week showed Australia’s alternative finance (Alt-Fi) sector is strong, but “that more work” needs to be done to further enhance policy and regulatory settings if Australia is to retain its position as a leading Asian and global market.

The study, titled Harnessing Potential, Asia Pacific Alternative Finance Benchmarking Report, surveyed more than 500 Alt-Fi companies and was conducted by a research team from the Cambridge Centre for Alternative Finance, the Tsinghua University Graduate School at Shenzhen and the University of Sydney Business School, in collaboration with KPMG, and with the support of the Association of Chartered Certified Accountants and CME Group Foundation.

The key findings of the report include:
• Australia ranks third in Asia Pacific, reporting Alt-Fi funding of over US$348 million in 2015. China reported a massive US$101.69 billion over the same period, followed by Japan (US$360 million).
• Australia leads the way in the region for balance sheet (business) lending, with the sector reporting an average growth rate of over 252 per cent between 2013 and 2015.
• Australia is also leading the way for invoice trading, where volume grew from a negligible amount in 2013 to US$105 million 2015.
• Only 48 per cent of surveyed platforms in Australia view existing regulations as adequate and appropriate, approximately 30 per cent viewing regulation as too strict and excessive.

Ian Pollari, global co-lead for KPMG’s fintech practice, said that in a relative context Australia leads in Asia in areas such as balance sheet business lending and invoice trading, but better government intervention would help to boost the sector further.

“While it is very encouraging to see the Australian government and regulators prioritising fintech and alternative finance, it is clear that more work needs to be done to further enhance our policy and regulatory settings if Australia is to retain and enhance its position as a leading Asian and global market,” Mr Pollari said.

Dermot Crean, founder and director of InvoiceX, agreed and said the government should be doing more to promote a sector that can address such a pressing need for small business.

“The truth is, unlike consumer lending, a sandbox won’t accelerate the development of innovative new business finance products – but increased involvement from and endorsement by the gamekeeper will accelerate business adoption,” he said.

“The government’s most pressing need now is to accelerate the adoption of alternative finance by SMEs, which would provide a kick-start to our economic growth. Introducing disclosure standards as to the cost of finance and terms of conditions of finance – similar to comparison rates for mortgages – is a simple step to take, but would dramatically change the reputation of the sector.”

“It’s clear that the regulatory environment needs a 21st Century approach, and the government seems to be aware of this, but we are all waiting to see words turn into action. We’re in a similar position to when the SMSF market first emerged – the regulators had to rapidly come up with a new approach then, and the need is even more pressing now with the increased speed of the development of new business finance products,” Mr Crean concluded.

Government urged to step up involvement in Alt-Fi