The update is “helpful” and “clearer” but uncertainty remains, say accountants and professional bodies. 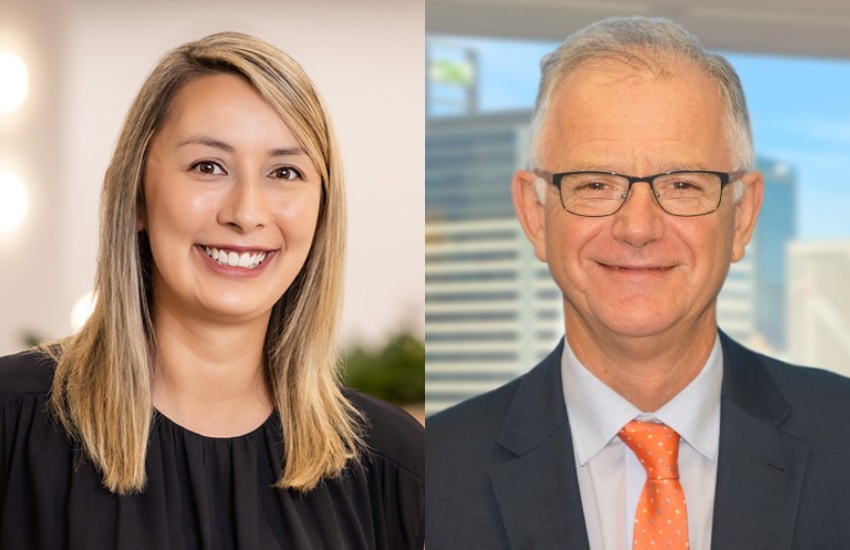 Professional bodies and accounting firms cautiously welcomed the ATO’s tax time guidance on section 100A yesterday as “clearer and simpler” than the draft ruling released in February, and useful for trustees making end-of-year decisions.

Additional examples of low and high-risk arrangements were among the positives, although many pointed to remaining “grey” areas and the continuing difficulty of defining “ordinary family and commercial dealings”.

Other issues centred on the ATO’s emphasis on record-keeping and the need for legal judgements to complete the picture.

The general manager of technical policy at IPA, Tony Greco, said the guidance would be valuable for suburban practitioners navigating the end of the financial year distributions.

“Not all practitioners have had the time to follow all the ins and outs of the saga since the draft guidance surfaced on 23 February,” he said. “It’s for busy practitioners who need to understand any potential s100A implications around trust distributions with their clients.

“If this is all they read prior to helping clients with trust distributions, then mission accomplished.”

The senior manager of tax policy at CPA Australia, Elinor Kasapidis, said it would be especially helpful to smaller firms that might be unfamiliar with the draft ruling.

“It’s just clearer and simpler to understand, which is a positive thing,” she said.

“Many tax agents are not lawyers, they’re tax practitioners and those principles, setting them out really clearly, just helps people get their head around what is and isn’t okay.”

She said some practitioners would still need help from tax lawyers and uncertainty over elements of the 100A ruling would continue until there were test cases.

“The ATO can’t be absolute. And that’s really why we need more court cases and a bit more judicial guidance around where the limits are,” she said.

The senior tax advocate at CA ANZ, Susan Franks, said the guidance was helpful but too little, too late.

“The new tax time guide provides practical guidance on s100A risks and record keeping,” she said, “but with nine days left in the financial year, advisers do not have much time to apply this to their client base.

“There is still uncertainty where the trustee’s arrangements are more complex, and don’t fall clearly within the low-risk arrangements.”

The taxation manager at the National Tax & Accountants Association, Rebecca Morgan, said it was encouraging that the ATO had offered more clarity on low-risk arrangements.

“Tax practitioners will ultimately benefit from the proposed additional explanations and clarity promised by the ATO concerning some of the key low-risk or ‘green-zoned’ arrangements,” she said.

“For example, the ATO has again confirmed in its latest guidance that an arrangement is considered low risk or ‘green-zone’ where a beneficiary uses their entitlement to benefit themselves, their spouse and dependents.

“However, when practically applying this to various family structures, it has become apparent that the ATO’s definition of ‘dependents’ for this purpose needs clarification so robust advice can be provided to clients.”

“A major problem with both 2014 guidance and latest documents remains lack of clarity of when there is an ordinary commercial and family dealing,” he said.

Another problem was a lack of detail on the types of documentation that would help establish the nature of the particular arrangements.

Senior advocate at the Tax Institute, Robyn Jacobson, said where taxpayers believed 100A did not apply to their arrangements, it was important that they kept supporting evidence in case of a future ATO review.

But she said the guide’s record-keeping could turn out to be a double-edged sword.

“There can be a tension between maintaining appropriate records to support a tax position and trustees exposing themselves to potential legal action by beneficiaries who challenge the trustee on the manner in which distributions were made. Trustees should tread carefully in this regard,” she said.

The tax technical national leader at BDO, Lance Cunningham, said the guidance showed the ATO would stick to its draft ruling position in the final ruling.

“It does highlight the areas of most concern to the ATO,” he said, with the guide’s two high-risk red zone examples showing scenarios that trustees should be very wary of implementing.

“The first scenario of concern is where an adult child (over 18 years) is made presently entitled to a trust distribution of, say $180,000, and they agree to use these funds to reimburse their parents for the costs incurred when the student was a minor ie, under 18 years.

“In a recent Federal Court decision, Guardian AIT Pty Ltd, there was a similar arrangement and the ATO lost the case.

“The fact that the ATO has highlighted this scenario again shows it has not taken notice of that case and it must be confident of winning its appeal to the Full Federal Court.”