100A blue zone could be scrapped, says ATO

Updates will add examples to the “safe” green zone and consider ditching one category altogether. 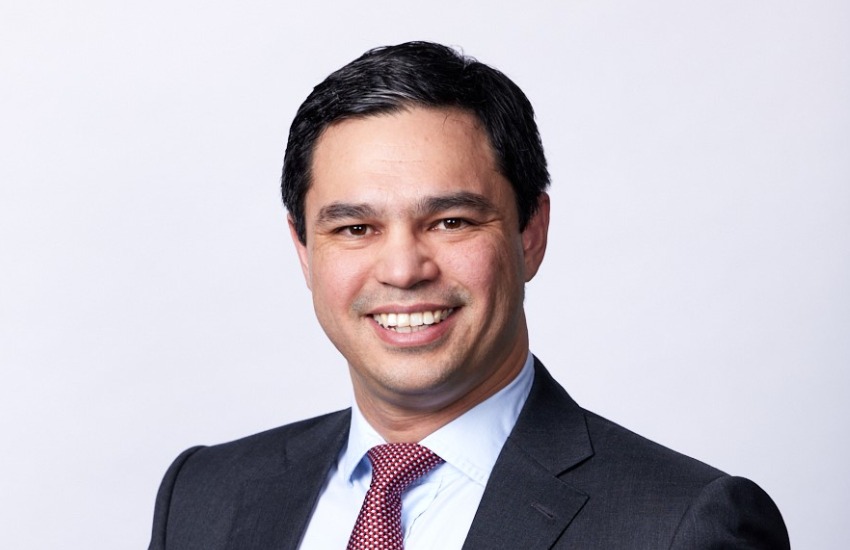 The ATO would be responding to submissions on the 100A with more examples for the “safe” green zone and was considering ditching the blue zone altogether, acting assistant commissioner Chris Ryan said.

Speaking on the latest Accountants Daily podcast Mr Ryan said a strong theme of submissions on the 100A draft ruling was a need for more examples, particularly low-risk cases.

“They’ve got this desire for more examples both in the green zone and the blue zone – not so much the red zone, unsurprisingly,” he said. “That’s a strong theme in the submissions that we’ve received. It is something that we are carefully considering.”

He said some common and real-world arrangements that practitioners felt were low risk were being looked at for green zone inclusion.

“We will consider those carefully. But it’s not possible for us to describe every type of arrangement or permutation of the facts in the draft guidance. But a key focus on the next phase, as we look to consider the submissions and revise the guidance, we’ll be looking at which examples should go into the PCG, particularly the green zone,” Mr Ryan said.

“Those examples that do go into the green zone do need to represent a range that are low risk that 100A applies.

“That’s a really important point here. No doubt, there’ll be many practitioners who will disagree with us that particular arrangements in their view should have been listed in the green zone.

“However, that doesn’t mean that arrangements can’t be added to the green zone in the future as well.

“One positive, though, is that we are developing at the moment an example for the green zone, where the beneficiary has losses that are offset against their trust income. That doesn’t mean that’s going to be the only green zone example we’re adding.”

That example would complement an existing red zone example involving a distribution to a loss entity, Mr Ryan said.

“We’ve also received a lot of feedback about the blue zone and what value does it add. How does it help practitioners. A lot of those calls have asked for us to remove it altogether,” Mr Ryan said.

“We are giving some serious consideration to removing the blue zone because it may not provide the level of support that practitioners and the community require as a part of the guidance.

“But we haven’t finalised our position on all of these things just yet – we are carefully working through the feedback and we’ll be testing how the guidance works.”

“We are in the process of consulting with some of the ATO steering groups that are with professional associations and practitioners to make sure that the guide we’re preparing will actually achieve its goals and support taxpayers with what they need,” Mr Ryan said.

He said tax agents should bear in mind a number of key things.

“They should be looking at the draft guidance that we’ve released to help them understand our view of what is an ordinary family or commercial dealing. And the instances where there’s a potential risk 100A might apply,” Mr Ryan said.

“They also should refer to a 2014 website guidance, which sets out the examples for when 100A may apply, or may not apply. We stand by that.

“And importantly, they should be maintaining good records to evidence arrangements and the reasons for those, because that will help them in the event that there’s a review and, hopefully, will quickly lead to a resolution of that review.”

100A blue zone could be scrapped, says ATO