A practice’s trust account was frozen for three weeks following the ATO crackdown. 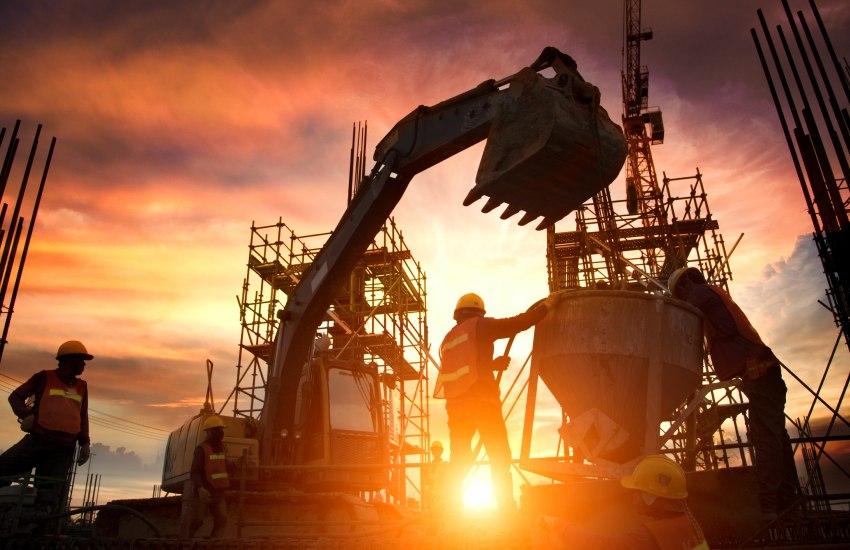 A legitimate GST refund of $640,000 was held up for almost a month after the ATO had second thoughts and moved to freeze a practice’s trust account.

The money “was caught in the crossfire” of the ATO’s crackdown on GST fraud, said Dave Mulquiney, director of Fortitude Advisory in Newcastle NSW, and the practice told it was “under investigation”.

But the firm and its client were left with nowhere to turn after both the bank and the ATO denied responsibility for freezing the money.

Mr Mulquiney said the situation was resolved only after the practice submitted a formal complaint to the ATO.

And he said the action came as a complete shock.

“When we went to transfer the money out of the account of the bank, they went and made a phone call to the ATO. And then the ATO apparently told them to freeze the account, and put us under investigation,” Mr Mulquiney said.

He said while the client was a longstanding customer, the refund was for a new entity to buy and develop a property.

“Normally for a refund of that size for a brand new company the ATO would ring and ask for an invoice or something to verify it, but it came through within a few days.”

However once the account was frozen it was impossible to get anyone to do anything about it.

“It was a whole lot of phone calls back and forth, people saying I will escalate this, we’ll get this sorted, but no one would ever ring back within the timeframe,” Mr Mulquiney said.

“So you’d chase and the ATO would go, ‘No, we don’t freeze bank accounts’. Then we’d ring the bank and they said, ‘We wouldn’t have just frozen it without some sort of indication from the ATO’.”

Only once Mr Mulquiney put in a formal complaint to the ATO was the GST reviewed, approved and the bank account unfrozen. The whole process took about a month, with the refund arriving on 14 April and the customer getting the money late last week.

He said Fortitude was a small firm and the disruption could have been worse.

“We’re just fortunate with the time of year more than anything – we didn’t have too much tied up in there at the time. So we were able to cover,” Mr Mulquiney said.

“I’d hate to see what disruption that would have caused a much larger firm’s trust account or if the refund [had gone] to the financier’s bank account directly.”

And the incident was a cautionary tale for start-ups relying on GST refunds, he said.

“This can happen in advising clients that are putting in initial sizable refunds – and we don’t know what the trigger amount is – you need to be prepared,” Mr Mulquiney said.

“If you’re a new business and you’ve just bought some equipment or whatever else to get started, and you really need your bank account for cash flow then  there’s always the chance that the first GST refund might be held up for an indefinite period.”