Why surprised accountants baulked at ‘heavy handed’ 100A draft

Few were thinking “tax avoidance” so the ATO’s draft ruling on trusts came out of the blue. 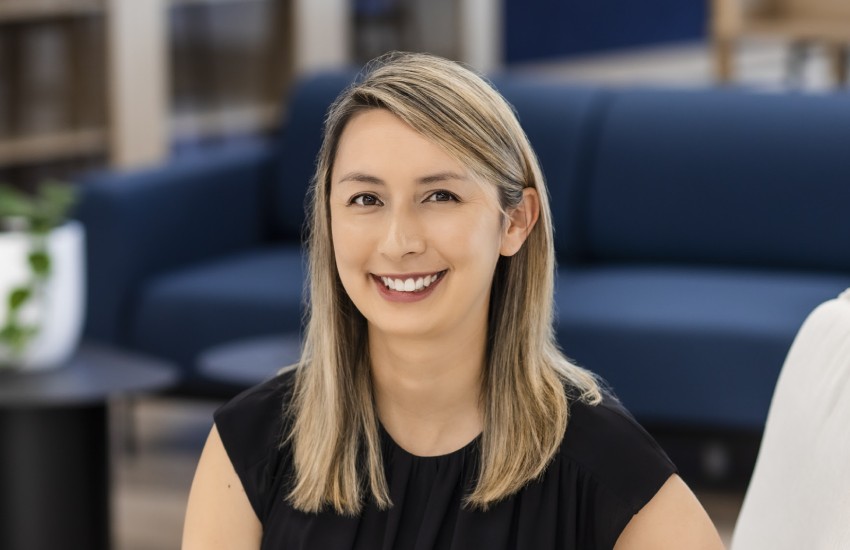 The ATO dropped its section 100A draft ruling onto a profession totally unprepared for what it contained, said Elinor Kasapidis of CPA Australia in the latest Accountants Daily podcast.

Ms Kasapidis, who is senior manager of tax policy, said prior to February, when the 100A draft rulings were published by the ATO, most believed the provisions would not apply to arrangements they had made.

“The general understanding of the context was that these were to deal with egregious arrangements, trust-stripping arrangements, with lots of dollars at stake,” she said.

“People’s perceptions, advisers’ understanding of where the ATO was thinking on this was very limited,” she said.

“So with this draft guidance that came up all of a sudden, it really challenged how they understood the provision and provoked a lot of discussion as to whether or not the ATO was using this quite heavy-handed provision on very small practitioners, very small arrangements, very common things.

“And it took everyone by surprise. The 2014 guidance had a very narrow set of parameters – it wasn’t understood to be a big thing,” she said.

The ATO claimed that its guidance came in response to requests from accountants, but these had mainly been isolated cases.

“A lot of the time, the ATO has got these dedicated areas that really focus on interpreting and applying these rules,” she said.

“The understanding we have is that over the course of many years, the ATO has in fact been applying section 100A to audit cases.

“What then happens, of course, is for those that are audited they reach an agreement and a settlement, the advisers may have others in that situation.

“Or it may be that they realise that others don’t understand the way that they’re being told the ATO is applying it.

“So that’s sort of the context when guidance has been asked for because you don’t want a mismatch between those that are audited – and the way the ATO is communicating with them – versus the rest of the taxpaying population.

“So I can sort of understand where the ATO has this challenge between if you’re doing things one way when you go out and audit people, you really should be letting others know that that is your approach. So that really was the context.”

Aside from some selective announcements and lectures at various conventions, the message failed to get out.

“The ATO often talks about its areas of focus or its compliance program, and section 100A was never really mentioned in that. There was occasional mention of trusts and tax avoidance and abusive trusts.

“But again, your practitioner with small business clients, a basic trust structure, they’re not thinking tax avoidance or anything like that. So these messages just didn’t get through to the community at large.

“And therefore, that’s why when you don’t let people know what’s on the way and make sure everybody knows about it, it can be very challenging when you put it out there.”

Listen to the podcast:

Why surprised accountants baulked at ‘heavy handed’ 100A draft