Digitalisation of record-keeping the key to a seamless tax time

After a problematic few pandemic-riddled years, many businesses could be forgiven for relegating record-keeping and taxation to the back of their minds.

Speaking to Elinor Kasapidis, senior manager of tax policy at CPA Australia, Andrew Watson, a member of the Australian Taxation Office’s (ATO) small-business division revealed that digitalisation of receipts and records is the key to easing pressure come tax time.

“We find that keeping them digitally is actually really good, and a lot of people don’t realise now that a digital receipt is as valid as a paper receipt,” Mr Watson said, speaking on CPA Australia’s “With Interest” podcast.

He continued by outlining how digital record-keeping can aid in businesses avoiding taxation issues, such as steering clear of the tax gaps.

“It’s really interesting because what we are also seeing out of the tax gap is of that 90+ per cent of business that get it right consistently, we see three pretty common elements of those businesses that do well from a tax point of view,” Mr Watson said.

“We do see where businesses that keep good and organised records are more likely not to have tax issues. The second element that we see is they operate increasingly digitally.

“So, we do see a strong correlation between being digital and getting your tax right. And the third one is actually having good advice, so, that may be that they have a good working relationship with the CPA, but could also be that they’ve got a bookkeeper.

“Digital is great, but there does need to be some level of organisation with it.”

Mr Watson concluded the podcast by adding that there are a variety of ATO resources, including digital webinars that can assist both taxpayers and tax agents during taxation time.

“For the small business tax payers, we do have a variety of webinars that we run…. We now are running them online; we’ve probably got a greater variety of times now. Variety of tax topics, including record keeping basics, are available for people to come along to,” Mr Watson said.

“And lastly, I would say we have a, it’s kind of a chat room called ATO community, which it is moderated by some people from the ATO. Some of the more simple type of scenarios you might find on there, or be able to get involved in a bit of a chat on some particular topics and more practical angles.”

Digitalisation of record-keeping the key to a seamless tax time 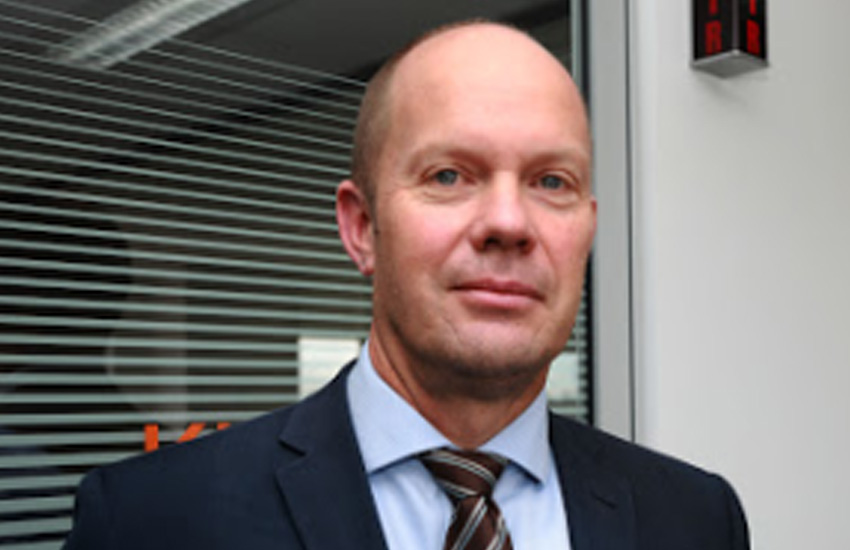