The ATO’s assistant commissioner has confirmed practitioners will not lose access to their lodgement programs if benchmarks aren’t met, as the Tax Office shifts gears in a bid to “support” the profession. 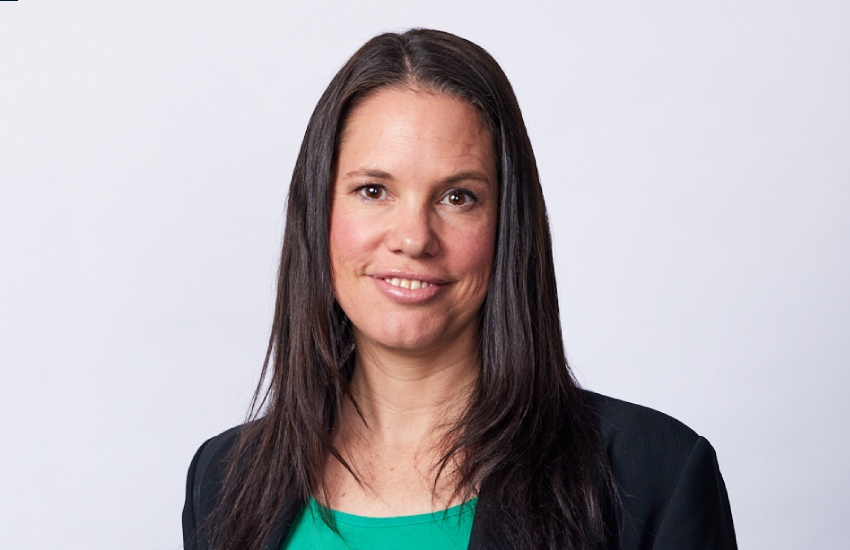 Fears of losing access to lodgement capabilities, supplemented by a relationship with the ATO marred by friction, have long plagued the accounting profession. But ATO assistant commissioner Sylvia Gallagher insists that even if benchmarks aren’t met, agents shouldn’t fear for their livelihoods.

“The simple answer is, no: you don’t lose your compliance programme for not meeting the 85 per cent benchmark,” Ms Gallagher said.

“I think that was intended when the benchmark was first introduced, but we’ve never actually acted on it, and we’ve now taken that line out of our website. So just to make sure that people really understand that’s not the intention of it and we’ve never used it in that space.”

The 85 per cent on-time lodgement requirement is a performance benchmark that tax agents are expected to meet in order to retain access to the lodgement program, which the ATO previously said could be revoked if practitioners repeatedly post poor lodgement results.

Ms Gallagher said that those who do fail to meet benchmark requirements, however, would instead be at risk of losing concessional due dates for returns that aren’t kept up to date.

The ATO has long faced backlash over the benchmark, which in August was found to cause 89 per cent of Tax & Super Australia members some degree of stress.

“We note that the COVID-19 pandemic has added extra pressure to tax agents in terms of lodgement activities, but there are ongoing pain points in the program that tax agents still have to navigate,” Mr Jeffreys said.

“Most of these result from difficulties that tax agents have when dealing with the ATO.”

Though Ms Gallagher insists that lodgement benchmark requirements are deployed by the Tax Office as a “support tool,” rather than a “compliance” mechanism.

“Although we do recognise that it does put additional pressure on tax agents who are looking at that widget and worried about meeting that 85 per cent,” she said. “The 85 per cent benchmark is on hold, but what that means is that we won’t be going out and telling you, ‘You haven’t met it.’

“There aren’t any compliance activities attached to it. We use it as a tool to identify where tax agents might be struggling so that we can contact them. So if a tax agent has dropped below 20 per cent over a period, we’ll contact them to say, ‘How are you going?’

“If they’re below 45 per cent lodgement, we’ll contact them and put them on the supported lodgment programme to make sure that we can help them.”

However, TSA believes a review led by the Inspector-General of Taxation is in order, with 68 per cent of those surveyed agreeing.

“We are aware that the ATO is reviewing the lodgement program and appreciate that this is a big undertaking,” Mr Jeffreys said.

“However, during recent years, our members have seen their roles and work expand due to increased compliance, an evolving tax system and now the COVID-19 pandemic.

“It’s important that the administration of the lodgement program has the capacity to respond to ensure it remains as efficient and effective for both sides as possible.”