ATO to investigate up to 400 Australians linked to Pandora Papers

One of the largest financial documents leaks in history details the secret wealth of some of the world’s most powerful people. Now, the ATO says, Australian taxpayers named in the leak can expect to be investigated. 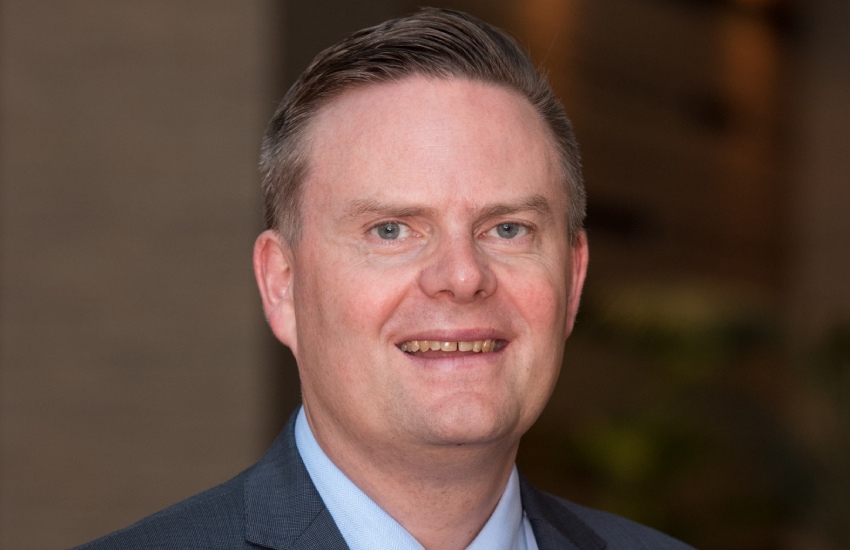 The ATO, in partnership with 42 tax administrations around the world, has launched investigations into “aggressive wealth-hiding” tactics adopted by some 330 politicians from 90 countries, along with celebrities and billionaires, whose broad, documented use of offshore shell companies and banking structures comprised a leak of 11.9 million documents over the weekend.

Among the affairs of those detailed in the leak were roughly 400 Australians, who were found to have created offshore structures and trusts in tax havens like Panama, Dubai, Monaco, Switzerland, the Cayman Islands and Samoa.

ATO deputy commissioner and Serious Financial Crime Taskforce (SFCT) chief, Will Day, said the ATO and its partner agencies form an “impressive intelligence capability” that uncovers crime, and that those found to have stepped afoul of the law will meet its full force.

“We have some of the best auditors, investigators, analysts and data scientists in the world who work together to sort the good from the bad, ensuring no stone is left unturned,” Mr Day said.

“The message is clear for those who try to cheat the system – your secrets are no longer safe, and you can expect to feel serious consequences for your actions. No complicated money trail is too difficult for us to unravel.”

The millions of documents that came to comprise the leak, dubbed the “Pandora Papers”, were obtained by the Independent Consortium of Investigative Journalists, and later shared with news media like The Guardian, the ABC, and countless others.

Higher-profile financial affairs detailed in the leak include those of President Vladimir Putin and links between him and a multimillion-dollar apartment in the name of his mistress, along with the King of Jordan’s $130 million property spending spree.

One of the highest-profile Australians to be implicated in the leak has become a once-little known accountant, Graeme Briggs, whose close ties with the Kremlin has seen his story become a core tenet of the Pandora Papers.

The papers include 2 million documents that focus on how Mr Briggs built a $62 million fortune by helping high-risk clients keep their wealth out of public view.

Mr Day said that he and his international counterparts have moved fast to respond to and investigate the leaks.

“From the very first data leak, we responded quickly through the Joint International Taskforce on Shared Intelligence and Collaboration (JITSIC),” Mr Day said.

“JITSIC brings together 42 national tax administrations that have committed to more effective and efficient ways to deal with tax avoidance and evasion.

“We are well connected locally and globally in our efforts to fight financial crime. We will certainly look at this data set and compare it with the data we already have to identify any potential connections.”

It is estimated that up to 10 per cent of the world’s wealth is held in offshore tax havens, costing governments around the world hundreds of billions of dollars.

However Mr Day said that it’s worth being mindful that just because someone is included in a leak, doesn’t mean they’ve committed a crime.

“There are a range of legitimate reasons that someone may have for an offshore bank account or structure,” he said. “We know most Australians do the right thing.

“However, there are some who attempt to hide their ownership interests or financial misdoings through offshore arrangements.”

ATO to investigate up to 400 Australians linked to Pandora Papers