The corporate regulator defended its decision to force listed firms to disclose whether they’ve received JobKeeper, saying it’s within the interests of everyone dealing with those businesses to know. 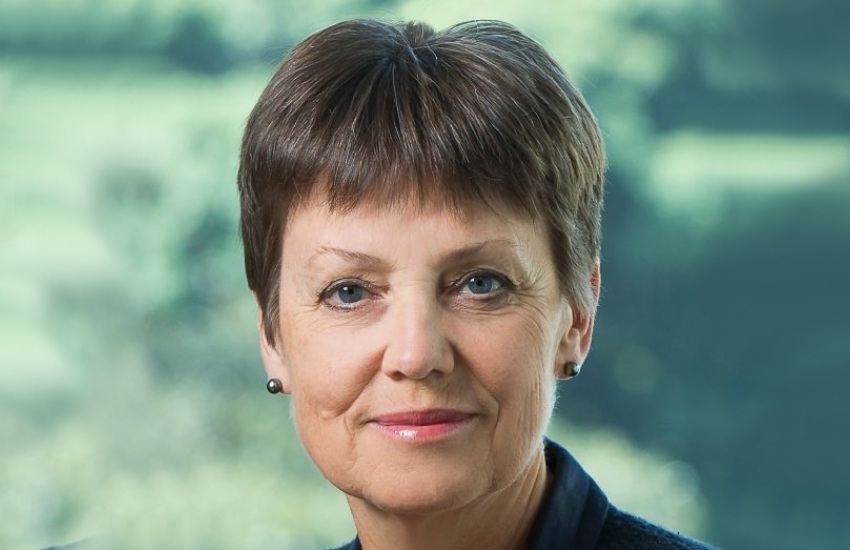 Speaking to a Senate inquiry on Friday, ASIC commissioner Cathie Armour said the disclosure requirement was a part of the regulator’s approach to all COVID-19 economic relief, and that all stakeholders should be made aware of how subsidies affect a business’ operations.

“The obligation that arises is to make clear material information that affects the performance of the company, so that investors, and others who deal with the company become aware of that,” Ms Armour said.

“It [became] apparent to us that many types of support, particularly the JobKeeper program, but other support [as well], for example, things like rental relief, those sorts of things.

“The expectation was that they would have a substantial impact on the firm’s operations, that was the sort of information that an investor would need to assess how the firm was operating, then it should be disclosed that was a general approach.”

The commissioner’s response emerged just weeks after federal Treasurer, Josh Frydenberg, argued against the disclosure of JobKeeper payments made to businesses with a turnover of more than $10 million, which he said would become exposed to adverse commercial implications as a result.

“The harm resulting from disclosure would include revealing the extent to which those entities suffered a substantial decline in turnover as a consequence of the economic impacts of the coronavirus, which has ongoing and, likely adverse, implications for the market position of those largely private businesses,” he said.

Mr Frydenberg’s argument arrived as part of an eleventh-hour attempt to claim public interest immunity over the publication of details related to the payment of JobKeeper to large companies in late August, ordered by the Senate, which he believes would undermine public confidence in tax law and administration.

The Senate order, moved by independent senator Rex Patrick, would have required the ATO to table the list in the Senate the week before, publicising the names of businesses with a turnover of more than $10 million that received the JobKeeper wage subsidy.

It would have also compelled the commissioner to reveal how much these businesses received and how much they had moved to repay.

Tax Commissioner Chris Jordan has since been left to field threats of contempt from the Senate, led by Senator Rex Patrick, for refusing to table the list under a public immunity claim made two weeks before that of Mr Frydenberg.

Mr Jordan claimed public interest immunity against a Senate order in mid-August that would have required the ATO to publish a list of businesses with a turnover of more than $10 million that were recipients of the JobKeeper wage subsidy, along with how much these businesses received and how much they had moved to repay.

“Requiring disclosure of protected taxpayer information to the Parliament will harm the public interest by undermining public confidence in the commissioner’s ability to keep taxation information confidential and the administration of the tax system beyond the administration of the Coronavirus Economic Response Package more generally,” Mr Jordan wrote in his reply to the Senate.

In a letter to Senate president Scott Ryan, Mr Patrick said the Tax Commissioner’s refusal to comply with the Senate order was an act of contempt that could set a dangerous precedent if not overruled.

“A final order by the Senate to the Tax Commissioner must be complied with and it would set an unacceptable precedent were the Commissioner’s non-compliance with the order be allowed to pass,” Senator Patrick said.

“Failure to comply with a final lawful order of the Senate is a contempt.”