Employee share schemes are key to fostering a globally competitive tech industry, critics say, and the government should seize the opportunity offered by a new parliamentary report to enact urgent reforms. 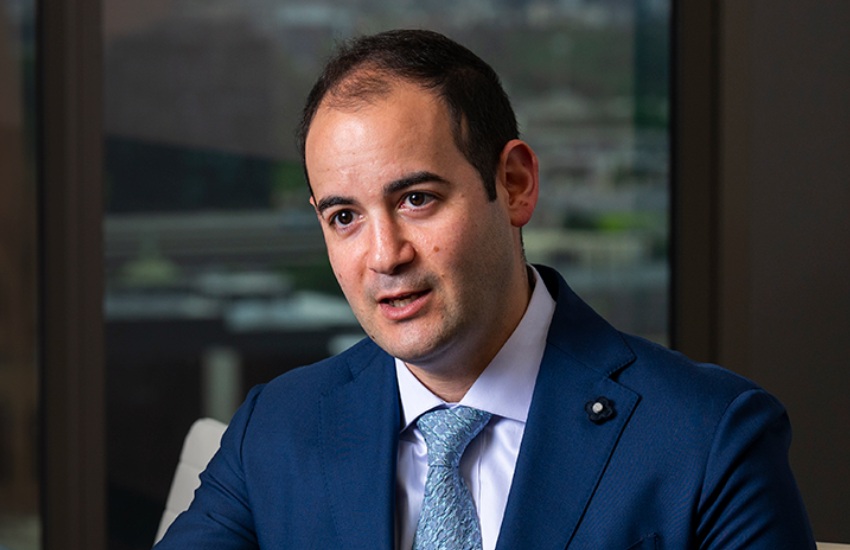 The standing committee on tax and revenue tabled its Owning a Share of Your Work: Tax Treatment of Employee Share Schemes (ESS) report last week, detailing 18 key recommendations off the back of an inquiry tasked with probing the effectiveness of 2015 reforms.

The committee’s recommendations centred around the suggestion that employee share schemes be treated as capital for tax purposes, making employees subject to capital gains tax if they trade or sell their shares, and that the ATO streamline ESS compliance requirements.

Shaun Cartoon, partner at law firm Arnold Bloch Leibler, said delivering on the report’s key recommendations should be considered a high priority by the Morrison government, which is in the midst of amending ESS legislation.

“If we want to become a global leader in tech, and be able to incentivise people to come and work [in Australia], we need to do the things in this paper in terms of further reforms,” Mr Cartoon said.

“They are in the process of amending the share schemes legislation right now. It is urgent – we do have an economic emergency at the moment.

“So rather than waiting years to review share schemes again, why don’t you just look at this report and do it all at the same time?”

The report recommended that the ATO collect and publish data on ESS use across Australia, and that it roll out a public awareness program to inform employers of the existence of the schemes and where to access resources on them.

The committee also recommended that the Productivity Commission launch an investigation into the ways employee share schemes can be improved locally, and find ways to adopt productive arrangements established abroad, in Australia.

Other recommendations could see the ATO reduce its documentation on ESS to no more than two pages, and establish a “one-stop shop” approach to ESS compliance, which would include full documentation, processes and ASIC relief to offer businesses everything in one place.

In his submission to the government’s exposure draft legislation, which was released on 29 July, Mr Cartoon called for added refinement.

Among Mr Cartoon’s recommendations were a call for the government to broaden ESS concession eligibility, which was introduced as part of the government’s 2015 reforms, by either increasing the maximum turnover threshold, or removing it completely.

Mr Cartoon said in his submission that, in his experience, the use of the concession has been restrictive, limited by the conditions that require a start-up to be an Australian resident; not be listed on any stock exchange, and not have been incorporated for more than 10 years.

He said the requirements should be relaxed to enable greater participation by companies that “ought to qualify”, but don’t on technical grounds, because the current definition of “start-up” is too narrow.

It’s a view that was shared by the standing committee on tax and revenue, which also recommended the government broaden the definition to offer concessions to a larger pool of companies, and suggested that the requirement for a 15 per cent discount cap be scrapped.

“From a tax perspective, the provisions are unnecessarily complex and impose a significant compliance burden. The recent draft legislation affects only a small change in tax law, which does not deal with the major issues and complexities within the ESS provisions,” Mr Treatt said.

“It would be beneficial for the Board of Tax to review and consider the report by the House of Representatives Standing Committee, among other sources, in designing a system fit for the future.

“To achieve the right outcomes in respect of employment and investment tax, providing the right incentives in the appropriate circumstances.”

Overall, Mr Cartoon said, what the standing committee’s report suggested, and even the developments tabled by the government’s exposure draft, would be welcomed improvements to Australian ESS legislation.

“They haven’t been able to fully embrace share schemes – even if culturally they might be fully on board with staff ownership, and letting everyone participate – there are just too many reasons why they have not been able to do that.

“I think it’s an area that should be fully embraced by the government.

“Because it aligns with so many things they’re trying to achieve.”