The Treasury’s proposal paper has calculated an estimated levy of $291 per adviser, until the subsector threshold — the maximum amount that can be levied from firms annually, which has been set at $10 million — has been spent.

Once the subsector threshold is reached — meaning that the cash pool has been exhausted by way of last-result payout to victims of dodgy financial advice — the levy criteria expand to include even smaller firms, with as few as three advisers, at a cost of $458 a head.

In a joint statement, the eight associations held reservations that by establishing a CSLR operator as an AFCA subsidiary, the scheme will introduce more red tape and costs in the face of advisers.

“ASIC fees for financial advisers have increased by more than 230 per cent over the past three years,” they said.

“Most financial advisers are sole traders or small businesses who cannot afford the rising costs associated with increased regulation. Others are authorised representatives of groups who participate in other compensation schemes, which adds duplication.”

The eight went on to say that the ongoing impacts of COVID-19, coupled with an ageing population, have seen financial advice demands increase at a rate which could go unmet, as advisers leave the industry as a result of deterring costs and red-tape measures.

“COVID impacts and Australia’s ageing population mean the nation’s advice needs are growing, yet escalating regulatory costs have already caused a mass exodus of advisers from the industry,” they said.

“The total number of financial advisers has fallen below 20,000 and will not be enough to meet this increasing demand. We anticipate the proposed scheme will further reduce adviser numbers.”

The eight associations said they support a last resort compensation scheme, but not in its current iteration.

“All eight associations support a truly last resort compensation scheme,” they said. “However, the associations do not support the way the scheme is structured to include the Australian Financial Complaints Authority (AFCA) outstanding expenses in addition to failing to address the causes of unpaid consumer compensation.

“The associations are concerned the scheme may not be used purely as a last resort. This is a major and unwarranted departure from the royal commission’s intent.

“The federal government made a commitment to reducing red tape to cut the cost of doing business. The proposed scheme will add significant cost and complexity, which is at odds with this commitment.”

Another concern shared by the associations is that the scheme will see some industry players shoulder more of the burden than others.

“Responsibility for consumer losses and complaints should be shared evenly across the sector,” they said. “However, the proposed scheme does not apply to some industry participants, such as product manufacturers.

“This means that manufacturers whose products are poorly designed and improperly fail won’t have to contribute to the compensation scheme.”

Each of the eight associations plans to make individual submissions to the draft legislation’s public consultation.

The federal government first committed to introducing the scheme to the Parliament by December last year, before it was pushed back again to 30 June this year as a result of the pandemic. 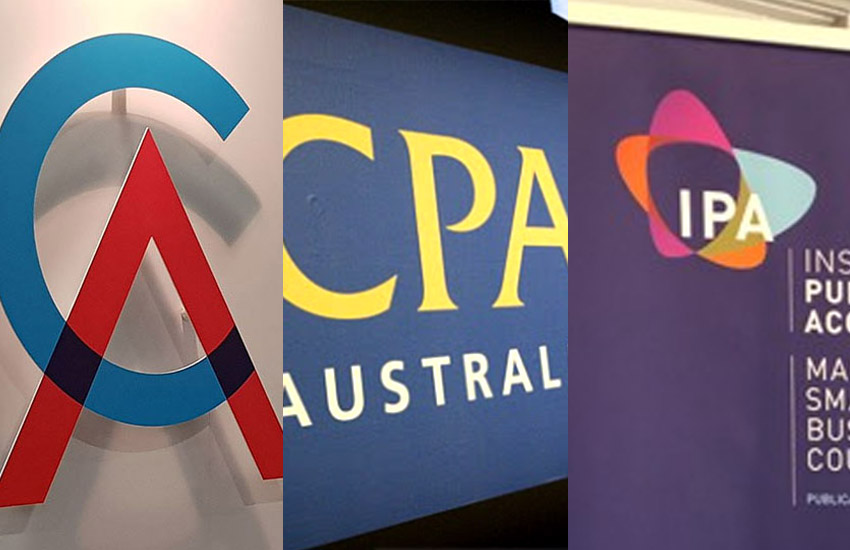