As workers across the country are forced to continue working from home, the ATO should reintroduce the working-from-home temporary shortcut method, says one mid-tier firm. 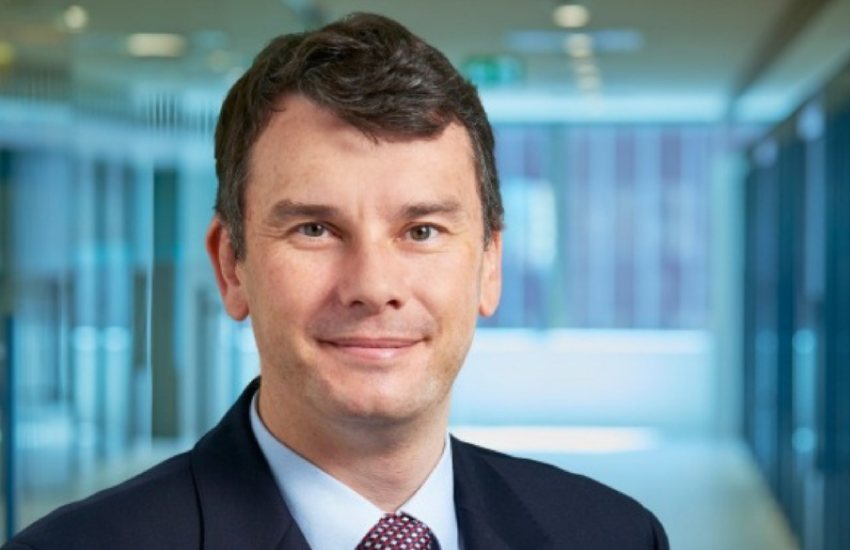 BDO has called on both the federal government and the ATO to reintroduce the working-from-home temporary shortcut method, which ended on 30 June, as workers across the country continue to work from home under public health orders.

The temporary shortcut method, which expired on 30 June this year, allows taxpayers to claim a fixed rate of 80 cents an hour for all running expenses incurred as a result of working from home, as opposed to calculating costs for specific expenses.

Mark Molesworth, a tax partner at BDO, called on the ATO to reinstate the shortcut method, as swathes of the nation’s population continue to feel the impacts of lockdown restrictions.

“The tax deduction introduced last year,  a ‘shortcut’ working-from-home deduction of 80 cents per hour, was only temporary and cannot be used for tax claims after 30 June 2021,” Mr Molesworth said.

“With current lockdowns affecting over half of the country’s population, BDO is calling on the ATO to extend the shortcut method for working from home to the 2021–2022 financial year.

“The shortcut, that doesn’t currently apply for this financial year, was designed to cover all costs of working from home, without the need to make difficult calculations.”

Introduced in April 2020, the simplified working-from-home deduction method was first due to expire at the end of the last financial year, before it was extended to September last year, and then until December.

The Tax Office last extended it in January while New South Wales was reckoning with the containment of a COVID-19 outbreak which sent Sydney’s northern beaches into lockdown.

Now, the ATO is not only being called upon to reinstate the method, Mr Molesworth said, but to consider making it a permanent fixture.

“In addition, I’d like to see the ATO and government work together to make this simple and efficient manner of calculating deductions a permanent feature of the tax system,” Mr Molesworth said.

Announcing the temporary shortcut method in April last year, ATO assistant commissioner Karen Foat said it would make tax time easier for those who were working from home for the first time in light of the ongoing coronavirus pandemic.

“The shortcut method provides a rate of 80 cents per hour and will only require you to keep a record of the number of hours worked from home,” Ms Foat said. “This recognises that many taxpayers are working from home for the first time and makes claiming a deduction much easier.

“If you choose to use this shortcut method, all you need to do is keep a record of the hours you worked from home as evidence of your claim.”

The method covered a range of running expenses including electricity for lighting, cooling, heating and the running of other electronic items; phone and internet costs; and the depreciation of various items spanning computers, laptops, home office furniture, and other household fixtures that see wear as a result of a taxpayer’s working arrangements.