After six years, federal Labor has decided to drop policies that look to curb negative gearing and capital gains tax deductions heading into the next election, along with formalising its support of the Coalition’s stage 3 income tax cuts. 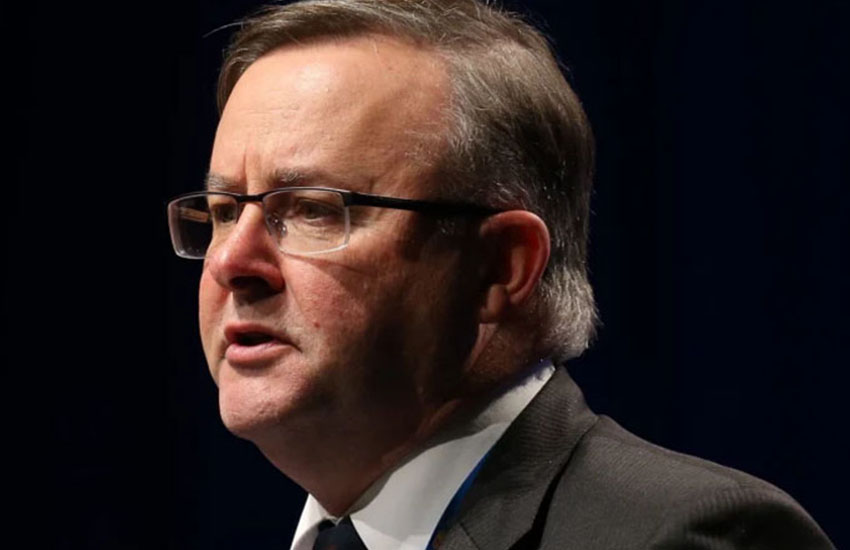 In a joint statement, Labor Leader Anthony Albanese and shadow treasurer Jim Chalmers said the decision to axe both policies was part of the party’s COVID-19 response strategy to offer “certainty” to working families.

“Labor is providing certainty and clarity to Australian working families after a difficult two years for our country and the world,” Mr Albanese and Dr Chalmers wrote. “Our focus is on making sure Australia emerges from this crisis stronger and more resilient — with an economy that works for working families, not the other way around.

“When it comes to the economy, the next election will be about the Prime Minister’s dangerous and costly failures to manage the pandemic.”

Labor’s abandoned CGT policy would have halved the current 50 per cent CGT discount on assets sold after 12 months, while the party’s position on negative gearing would have limited tax deductions to newly built properties only.

Both policies were fixtures at the 2016 and 2019 federal elections and were aimed at curbing soaring house prices.

The announcement comes less than a month after the party was reported to have U-turned on its opposition to the Morrison government’s stage 3 income tax cuts, which Labor’s caucus formally endorsed on a Monday morning conference call.

The Labor Party has shown sustained signs of caution over the cuts, with the latest as recent as May. Days after his budget reply speech, Dr Chalmers signalled the party would look to curtail the tax cuts off the back of the government’s big spending budget, which will leave the economy with close to a trillion dollars’ worth of debt.

Dr Chalmers took to Sky News during budget week to say his party would take its time to consider the implications the cuts would have on low and middle-income earners before supporting it.

“The government built these tax cuts into the budget more than three years down the track now, they’ve racked up a trillion dollars [in debt],” Dr Chalmers told Sky News. “We have to weigh all of that up.”

It was the party’s position then to consider capping the stage 3 cuts at $180,000 in a bid to save the government $80 billion, after long opposing the cuts.

However, the Labor Party now seems resolved to leave the legislated tax cuts untouched if it forms government in a bid to dispel perceptions of the party as being for higher taxes.

Assistant Treasurer Michael Sukkar on Monday called Labor’s pivot on negative gearing a “cynical” one, “unashamedly motivated by the pursuit of power”.

“After spending years trying to sell the lie that abolishing negative gearing would benefit Australians and the housing industry, Labor have realised that the Australian people aren’t having it,” Mr Sukkar said.

Greens leader Adam Bandt took to Twitter, calling the move “the sell-out of the century”.

“Not too long ago, Labor was calling our negative gearing and the CGT discount as ‘tax subsidies’ that ‘benefit the wealthiest Australians’ and are ‘skewed to high-income earners’,” Ms Faruqi said. “What, exactly, has changed?

“It seems that for Labor, short-term, cheap politics have trumped any semblance of a commitment to progressive and equitable public policy. Shame!”