The Australian think tank suggests that, in order to achieve net zero emissions by 2050, the federal government should aim to phase out petrol-powered cars by 2035 and do away with the luxury car tax to promote greater uptake of electric vehicles. 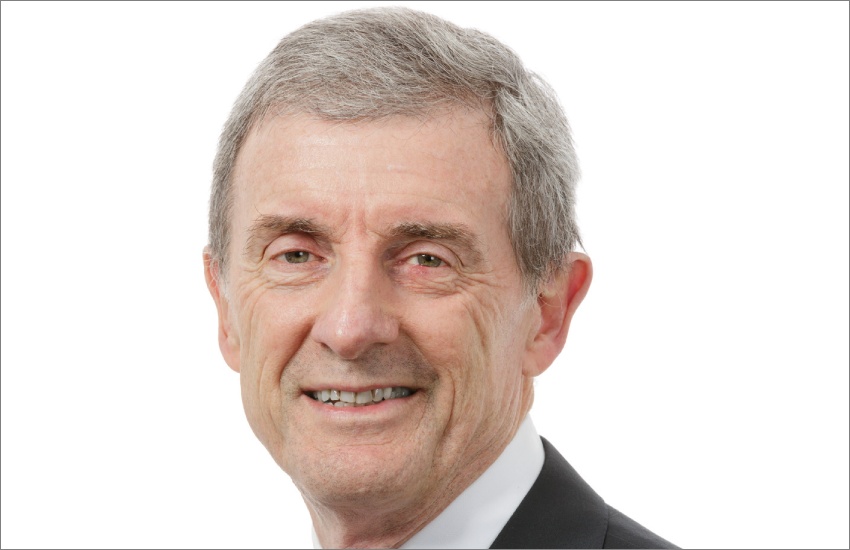 In a new report released on Sunday, the Grattan Institute makes a case for slashing carbon emissions nationwide by implementing a total phase-out of petrol-powered cars by 2035, and removing stamp duty, import duty and luxury car tax from all zero-emissions vehicles.

It’s the first in the series of reports the institute promises to publish on climate policy and its various intersections. Tony Wood, director of the energy program at the Grattan Institute, said the best, or most obvious, solution would be an economy-wide emissions price, though, at this stage, it seems unlikely.

“But we need to accept the regrettable reality that neither side of Australian politics is going to introduce an emissions price any time soon,” Mr Wood said. “The climate clock is ticking. We can’t wait around for an emissions price.

“So, our series will identify sector-specific policies Australia should implement to set us on the path to zero.”

The report suggests that, after federalising the abolition of import duty on electric vehicles, Australians would gain access to a greater range of zero-emissions vehicles and cut the upfront cost of some models by as much as 5 per cent.

It’s a policy that has already seen uptake in New South Wales. As part of his 2021–22 state budget, NSW treasurer Dominic Perrottet announced that stamp duty is set to be removed from electric vehicles that cost less than $78,000 by September this year.

Exempting the would-be owners of electric vehicles from the luxury car tax, too, would cut the cost of many of the electric vehicle models available in Australia, according to the report.

To phase out petrol and diesel cars, the think tank suggests the Morrison government impose a mandatory emissions limit on Australia’s “light vehicle fleet” and reduce the limit to zero by 2035.

The institute has also urged the government to require all new buildings with off-street parking to include electrical cabling to allow for an “appropriate” number of EV charging ports.

Highlighted within the report is the fact that the transport sector is responsible for nearly 20 per cent of Australia’s emissions, and more than 60 per cent of transport emissions are from “light vehicles” — including the nation’s two most popular cars: the Toyota Hilux and the Ford Ranger.

The report points to supercharging the switch to electric vehicles across the transport industry as a key component of rolling out reform, along with increasing the truck width limit nationwide, from 2.5 metres to 2.6 metres, so low-emissions models made for the EU or US — which both allow wider trucks — can be used locally without “expensive” modifications.

Mr Wood warned that reaching net zero by 2050 is a tall order, and that the federal government should make inroads immediately.

“Net zero by 2050 is a tough target,” Mr Wood said. “It requires concerted government action, starting now. Our series shows the way, with practical proposals that could be adopted by both sides of politics.”