Tax agents have turned to super deductions in huge numbers so far this year, with the deduction accounting for 71 per cent of recommended tax deduction strategies, up from 65 per cent last year, according to new research. 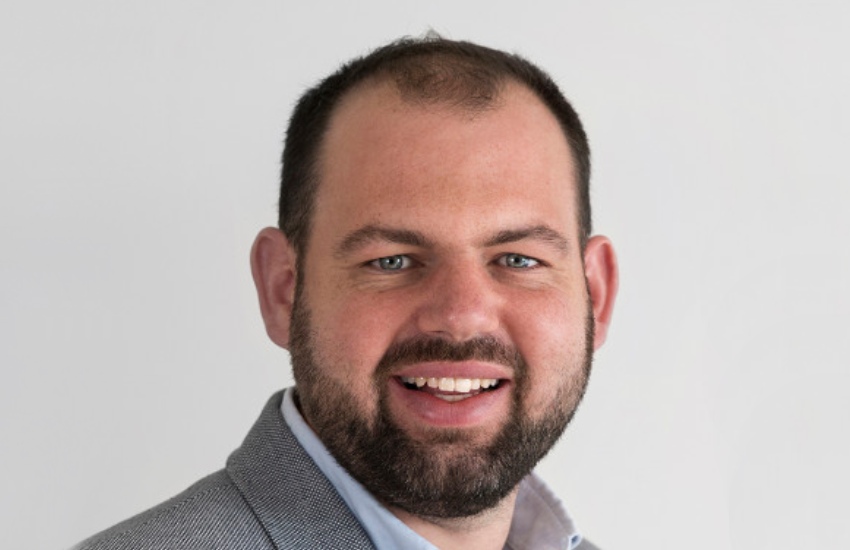 ChangeGPS last week released a first-of-its-kind tax advice trends report which sampled the data collected from some 13,191 tax plans, which showed super deductions have become the most popular tax deduction strategy used by accountants through 2020 and early 2021.

ChangeGPS chief executive David Boyar said making a tax-deductible superannuation contribution has been recommended to clients 65 per cent of the time last year, and 71 per cent so far this year.

“Last year, we’re looking at $73 million worth of super deductions recommended, and accountants are doing this with one arm tied behind their back because they don’t have access to the accountants exemption on super advice,” Mr Boyar said.

“Accountants are allowed to advise on the tax impact of making a super contribution but should seek independent financial advice to assess the suitability for their personal position.”

The report found that superannuation deductions have been recommended 3,895 times so far this year, with an average saving of $5,427 to taxpayers.

For Mr Boyar, the report comes to symbolise the value Australian accountants have added to their profession, and how crucial a role they’ve played in ensuring the nation’s economic recovery.

“I do know some accounts that are sort of using things like the instant asset write-off, and temporary deductibility to create a large tax loss deliberately to be able to use that and there’s nothing wrong with that.

“That’s just really creative. To me, this report proves the value [that] Australians should be talking to their accountants.”

Other popular strategies highlighted by the report are the early payment of superannuation to employees, which accounted for 21 per cent of recommendations for 2021, up from 19 per cent the year before, and earned taxpayers an average saving of $2,758.

Temporary full expensing of depreciable assets, too, came in high on the list, accounting for 12 per cent of recommendations in 2021, and earning clients an average of $24,920. The average recommendation was $96,511.

Mr Boyar said the rising popularity of temporary full expensing has become particularly interesting, as accountants try to strike a balance, and not just reach as far as the maximum deduction available.

“What can happen is, particularly with temporary full expensing, a client might buy a large piece of machinery, and just the full write-off of that machine itself for one or two of those eliminates the tax profit,” Mr Boyar said.

“You then don’t have the opportunity to take advantage of things like a super deduction, or something that might be better for the whole group, because you’ve eaten up all of your tax profit through temporary full expensing.

“So, accountants have had to be really careful in what they recommend and not just go for the maximum deduction, you have to find a balance.”