Australia’s stage 3 tax cuts are likely to make the nation’s income tax system less progressive, overwhelmingly benefit the wealthy and spur further inequality, as for every dollar of the tax cut that women get, men get two, says one think tank. 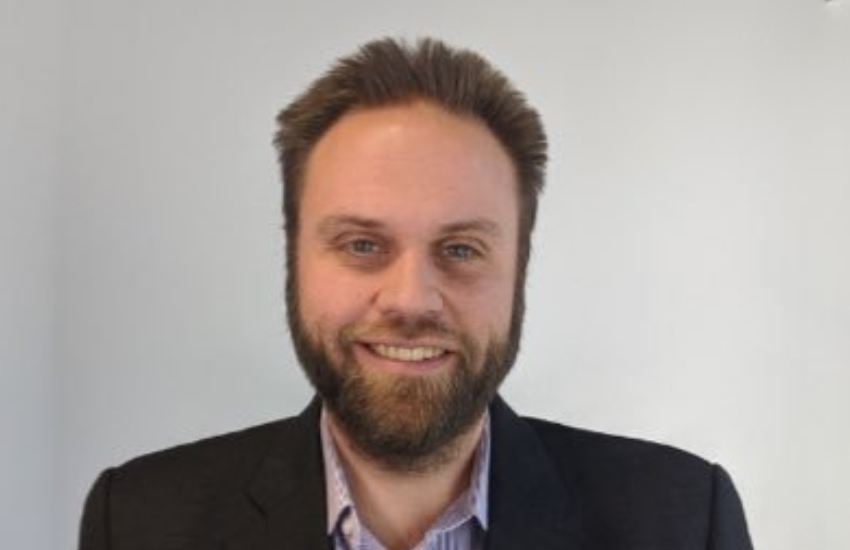 “These tax cuts will mean that someone on $45,000 per year will face the same marginal tax rate as someone with just under $200,000 per year,” said Matt Grudoff, senior economist at The Australia Institute. “These are wildly different incomes.

The introduction of stage 3 cuts isn’t likely to stimulate the economy to the same effect the Morrison government might hope, either, as they will overwhelmingly benefit the wealthy, who are only likely to pocket their savings, Mr Grudoff said.

“Stimulus is only useful if it generates additional spending in the economy. If the intended stimulus is saved, then it does not increase spending and is therefore wasted,” Mr Grudoff said.

Mr Grudoff said that because recessions and the uncertainty that accompanies them prompts frugality and saving, and those who earn more can save more, the tax cut will benefit those with a higher household income.

“The higher the household’s income, the more they tend to save,” Mr Grudoff said. “This means a large proportion of any tax cut that go to high-income earners will be saved and its stimulatory effect will be much smaller.

“Tax cuts and money given to low-income households are more likely to be spent as these households spend almost all their income on the essentials of life and have little or no capacity to save.

“This means that the stage 3 tax cuts, which mainly go to high-income earners, are likely to be poor stimulus.”

Mr Grudoff cited inequality as cause for staving off stage 3 tax cuts, as men will get twice as much of the tax cut than women will. Research conducted by The Australia Institute found that the stage 3 tax cuts will cost $18 billion per year, 67 per cent of which will flow to men, and 33 per cent to women.

The research suggests that the introduction of the stage tax 3 cuts will further broaden the gap between the disposable incomes of men and women.

Making a case for delays to the cuts, Mr Grudoff cited research that showed Australians have a generally positive view of taxation.

“It is commonly believed that taxation is deeply unpopular with the public,” he said. “But polling by The Australia Institute shows that people have a more sophisticated approach to taxation than is often understood.”

The poll, which sampled a “nationally representative sample” of 1,000 Australians, found that 69 per cent of Australians agree with the Oliver Wendell Holmes quote, “Taxes are what we pay for a civilised society.”

A majority of Coalition, Labor and Greens voters who took part in the survey agreed, while six in 10 agreed with the broader statement, “tax is good”.

“It is clear that taxation is not as unpopular as is commonly understood, and the public would rather see more funding of government services rather than tax cuts,” Mr Grudoff said.