A former senior ATO officer has warned the Tax Office that scrutiny over its approach to fraud and evasion cases will not cease until it accepts changes that provide taxpayers with procedural fairness. 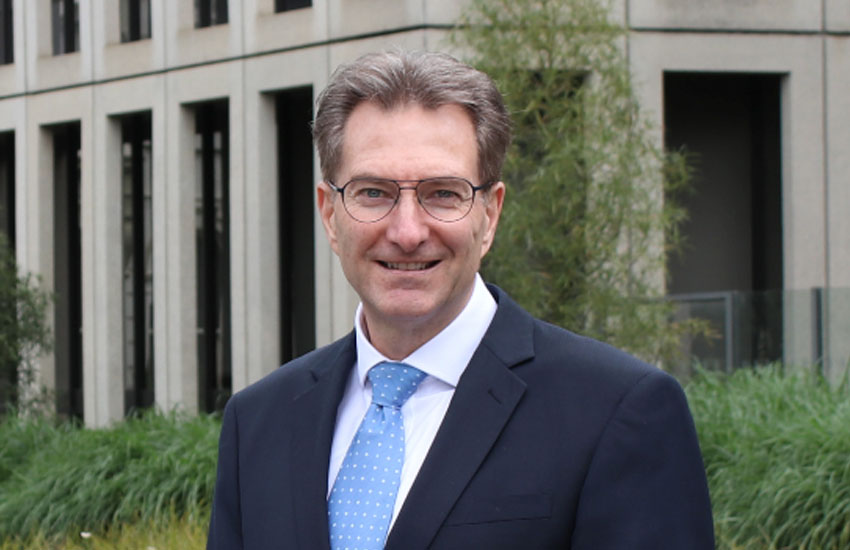 The ATO continues to adopt an approach that leaves taxpayers facing an “expensive, exhausting, and often soul-destroying” process to clear their names of tax evasion in the courts, former ATO senior assistant commissioner Ashley King has told a House of Representatives committee.

Mr King, a former tax partner at PwC and Deloitte, and now a principal of his firm TaxResolve, told the committee that tax evasion findings continue to be made by ATO officers who are below the senior executive level, and are determined before a taxpayer has a chance to explain their case.

“The [ATO] auditor, if they think there has been evasion, makes a submission to a panel within the ATO,” said Mr King. “The very big problem for taxpayers, though, is that taxpayers are not advised that this is occurring.

“The taxpayer is then advised, usually through a written process called a position paper. The taxpayer then gets an opportunity to respond. But by then it’s sort of too late, because the evasion finding has been made.

“From my experience, it is very, very difficult to have that changed even with compelling evidence and a compelling case. You can see that the way the cases unfold can lead to very unfair outcomes that may not be correct.”

In contrast, in cases of tax avoidance — a less serious finding — a taxpayer is invited to attend and make submissions to an independent panel chaired by an ATO deputy chief tax counsel before a decision is made.

“Failing to have these features in place for fraud or evasion cases constitutes a significant lack of due process and is fundamentally unfair to taxpayers,” Mr King said. “It also results in incorrect evasion findings coming from advice of the panel.”

Mr King, who told the committee that little has changed since the issue was first raised in 2015, has urged them to consider his recommendations, including ensuring that fraud and evasion determinations be made by ATO senior executive officers, that an independent panel be established to allow taxpayers to present their case, and to allow for such cases to be considered under a dispute resolution process prior to the issue of amended assessments.

He also believes the law should be amended to restrict the amendment period in fraud and evasion cases to 10 years, compared to the current unlimited time for amendment.

“If the above recommendations are not accepted, administration of the tax system where tax evasion is alleged by the ATO will continue to be skewed unreasonably in favour of the commissioner,” Mr King said.

“It is very likely that taxpayers will continue to be subject to findings of evasion where they have not had the opportunity to argue their case, and as a result be faced with expensive, exhausting, and often soul-destroying defence processes through the AAT and Federal Court.

“It is also very likely that issues relating to the unfairness of fraud and evasion cases will continue to be raised by tax professionals, including to this committee.”