Practitioners urged to get across NZ property tax changes 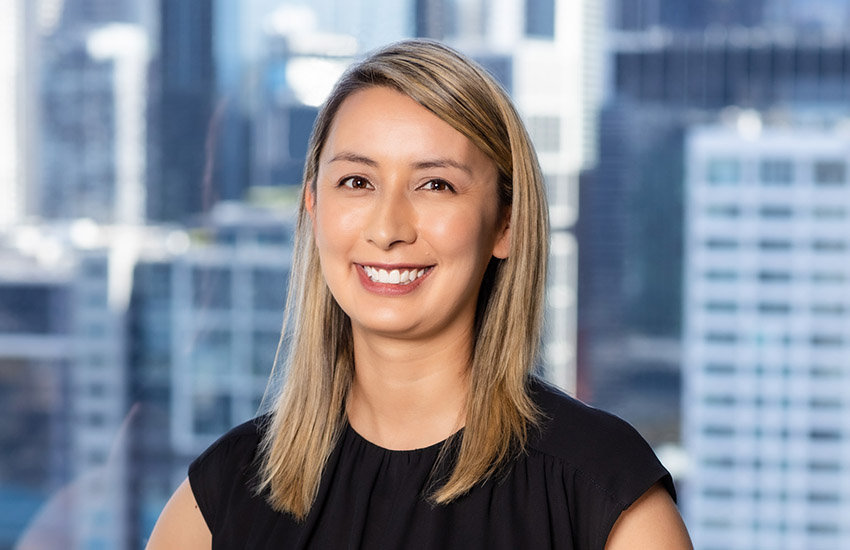 In an effort to “back” first home buyers and incentivise new builds, the new measures include an extension of the bright-line test for residential properties from five to 10 years as well as a “change-of-use” rule, which will apply to investment properties that haven’t been used as a primary home for more than 12 months.

The Ardern government also announced its intentions to do away with interest deductions on residential properties — with the exception of new builds — along with the interest deductibility loophole for future investors as it’s phased out on existing residential investments.

“While we recognise that the New Zealand property market is overheating, we’re not convinced the proposed tax changes are appropriate or will be effective to cool it down,” Ms Kasapidis said.

“Property investors who don’t need to borrow to fund their purchases will be unaffected by the loss of deductions.

“It’s hardworking New Zealanders trying to get ahead by purchasing an investment property who bear the brunt of this change.

“Australian accountants who have clients with investments [in] New Zealand should make sure they’re aware of the changes.

“Australian resident taxpayers with NZ investment property are unlikely to be affected, as they will be able to claim interest deductions and foreign tax credits for tax paid in New Zealand in their Australian tax returns.”

The New Zealand government will also inject $3.8 billion into its Housing Acceleration Fund, a scheme geared towards investing in infrastructure to jump-start developments in the short term; make $2 billion available for borrowing to Kainga Ora; and will extend the Apprenticeship Boost initiative by four months, which is expected to create more than 5,000 apprenticeships in the construction sector.

“This is a package of both urgent and long-term measures that will increase housing supply, relieve pressure on the market and make it easier for first home buyers,” Prime Minister Jacinda Ardern said last week.

“The housing crisis is a problem decades in the making that will take time to turn around, but these measures will make a difference.

“There is no silver bullet, but combined, all of these measures will start to make a difference.”

“Our plan will decrease the incentives for speculators to buy residential property, while also encouraging investment in new builds,” Mr Robertson said. “House price increases of the magnitude we have seen in recent months are not only harmful to affordability. Excessive volatility also represents a risk to economic stability.”

However, doubling the bright-line test could mount a challenge in the face of turnover, Ms Kasapidis said, likening the measure to stamp duty in Australia.

“The extension of the bright-line test from five to 10 years is not unreasonable, but may suppress turnover, in much the same way the imposition of stamp duty does in Australia.”

Practitioners urged to get across NZ property tax changes