Up to $64 million in JobKeeper wage subsidies were paid out in error, but the ATO won’t be pursuing it as employers claimed them “in good faith”. 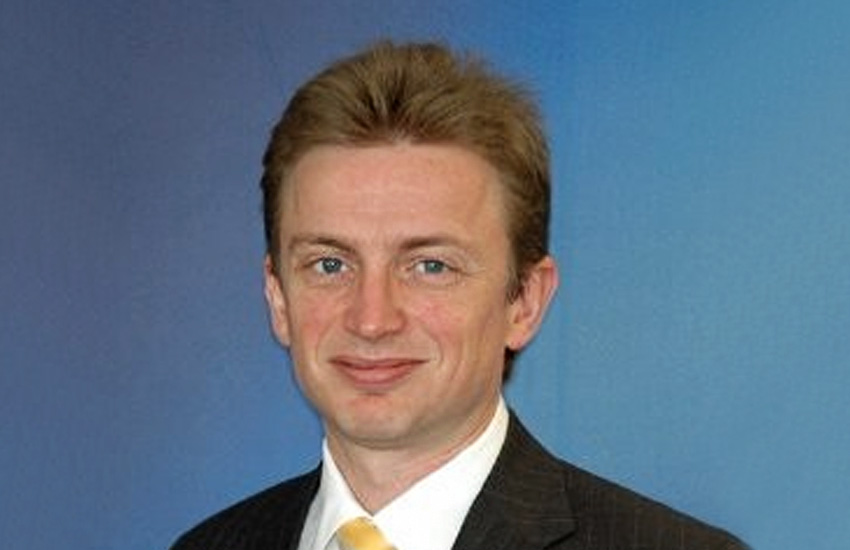 Appearing before a Senate estimates hearing on Wednesday, ATO second commissioner Jeremy Hirschhorn revealed that $284 million of the $90 billion wage subsidy program were paid out in error before the Tax Office could halt payments.

Of the $284 million in overpayments, $138 million has since been recovered, $82 million is currently being pursued, and $64 million will not be clawed back due to the commissioner’s discretion.

Explaining its decision not to recover the $64 million in overpayments, Mr Hirschhorn said that employers had relied on statements made by employees in their nomination notice and had ultimately passed the payments on to employees.

“In our discretion, the view was that it would be unfair to penalise the employer for the sins of the employees.”

While acknowledging that $64 million was a significant amount of money, Mr Hirschhorn told the Senate committee that it could potentially cost the ATO more to claw back the overpayments from individual employees.

“The employee has potentially got a windfall gain,” he said. “We can pursue the employee, but if you’re trying to pursue $3,000 which is one month of JobKeeper, that’s a very costly exercise and would probably cost more than the $3,000 that you are seeking to recover.”

Commissioner of Taxation Chris Jordan also defended his agency’s decision not to recover the overpayments, arguing that it had achieved the government’s policy intent.

“The policy was to get the money out as quickly as possible, and we stood up the system within two weeks which was remarkable, and over 85 per cent of payments were made within four days,” Mr Jordan said.

“We always have to make a judgement on where we will commit our priorities and our audit functions, and to chase someone for $3,000 that they probably spent, we would typically not pursue that.”

The Tax Office, however, will continue to chase $82 million where it has deemed that businesses had undertaken deliberate or reckless actions to access the wage subsidies despite not being entitled to them.

Mr Hirschhorn told the Senate committee that the ATO would first look to work with taxpayers to recover those overpayments, before taking “stronger measures”.

“We will use existing processes and some of that will be around our normal debt recovery processes,” Mr Hirschhorn said.

“We will hopefully work with the taxpayer so that we don’t have to go into stronger measures, but sometimes that takes a little encouragement and for others it may well be that the taxpayer seeks to dispute and claim they are in the correct position, in which case they will have access to the court system.”