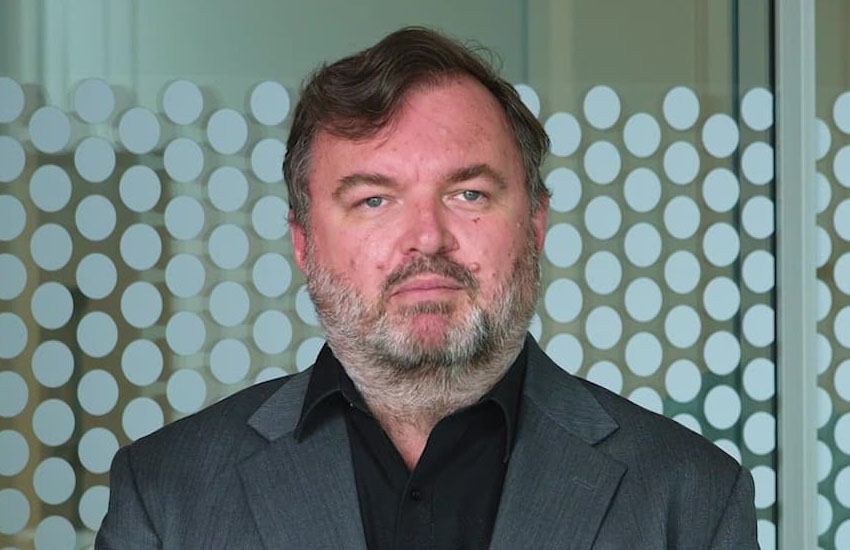 A payroll tax report released by PwC on Tuesday bolsters the case for upending state-to-state payroll tax, while prescribing preference to the adoption of a nationwide standard.

The report points to three potential reform avenues available to federal legislators, each of which would ease the administrative burden shouldered by businesses and make payroll tax “easier to understand”, but insists that a national standard is the best route forward.

“The states and territories have been on a 13-year payroll tax harmonisation process — perhaps, now is the time to bring this journey to a conclusion,” said Jeremy Thorpe, chief economist at PwC.

The report found that administrative costs and any other time-consuming labour related to compliance would be “greatly reduced” by streamlining the collection of payroll tax and standardising definitions and liability.

It proposes that the onus of collecting tax be on the ATO as opposed to each state and territory’s revenue offices, as is the case under the current payroll tax system.

“This approach would potentially result in significant savings in administrative costs for businesses,” Mr Thorpe said, “who would be able to comply with their payroll tax obligations via the Australian Taxation Offices, rather than individual state revenue offices.

“The proposed approach could also allow for a degree of autonomy for the states and territories when it comes to the rates that are applied.”

The big four firm also suggests reducing the payroll tax rate and broadening its base could prove a workable alternative and “rectify” inefficiencies associated with the tax in its current form. A lower rate, the report found, could make way for efficiency gains and improved wage equity.

“However, this reform option is limited in that it would compel up to 750,000 businesses to pay the tax despite previously avoiding it,” Mr Thorpe said. “This is more than likely untenable, particularly given the pressures faced due to COVID-19.”

Another “unlikely option” the report pitches is expanding GST as a replacement for payroll tax, following an earlier report released by the firm that found $25 billion in GST revenue could be generated by hiking the rate to 12.5 per cent, or taxing goods and services previously exempt.

“If these changes to GST were made, it’s almost a one-for-one replacement of total payroll receipts,” Mr Thorpe said. “A tax switch from payroll tax to the GST would also represent efficiency improvements.

“However, the need to compensate for the regressive impact of GST and understand the impact of various state payroll regimes means such a switch is an unlikely option.”