Legislated income tax cuts are tipped to be backdated and waved through Parliament once the government delivers its federal budget tonight.

The federal government is now expected to bring forward its already legislated stage 2 tax cuts and backdate it to 1 July 2020.

Labor has also indicated that it will throw its support behind the brought-forward stage 2 cuts.

“We, of course, argued last year that stage 2 of the tax cuts should be brought forward. So, there will be nothing surprising if we took a position consistent with that,” said opposition leader Anthony Albanese.

The ABC has also reported that the government is expected to factor in the tax cuts from the first four months of this financial year into the remaining eight months to speed up access to the measure — a move that Finance Minister Mathias Cormann has hinted at.

“If there is a measure to bring forward some income tax cuts and they are supported by both sides of politics, they are legislated or they are at least supported, then the ATO would be able to pass that on very quickly,” Mr Cormann said. 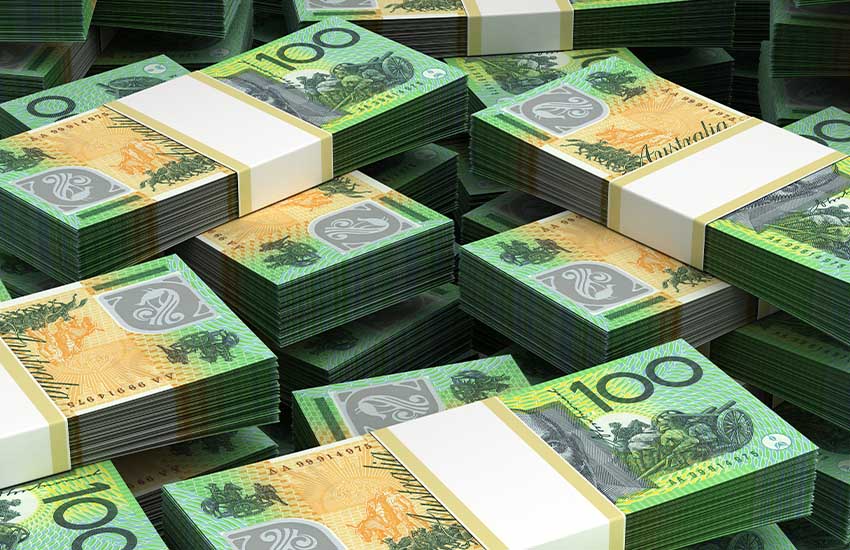