Critics of the Morrison government’s proposed sped-up tax cuts are demanding that Treasurer Josh Frydenberg move away from high-income tax breaks and instead look towards social spending, a new national advertising campaign explains.

Mr Frydenberg has hinted at speeding up already legislated tax cuts to put “more money into people’s pockets” as a way of increasing consumer spending to restart the economy.

However, 40 luminaries, including former Reserve Bank governor Bernie Fraser, said tax cuts would not benefit the national economy as wealthier Australians will bank the additional cash.

“The unfolding COVID pandemic is a stark reminder to all policymakers of two fundamental truths: that while many of us work and spend in economies, we all live and die in communities, and, secondly, the most vulnerable groups in those communities are always hit the hardest in major crises like this pandemic,” Mr Fraser said.

“The LNP naively hopes tax cuts are good politics, but they won’t be as they increase inequality and fail to ensure job security and increasing wages with our economy still struggling to exit recession,” Mr Hewson said.

The advertising campaign points out that lower-income earners are more likely to spend additional benefits, which will help get the economy out of its first recession in nearly three decades.

“The next stage of legislated tax cuts costs $12 billion a year and reduces tax for people on $130,000 or more by $47 per week. Most low and middle-income earners get nothing. Yet it’s only low-income earners that will spend most of any government stimulus. Instead, it’s time to #RaisetheRateforGood by permanently increasing JobSeeker payment,” she said.

The advertisement builds on The Australia Institute’s research, which shows the tax cuts will not boost the economy and will instead widen inequality in Australia.

“Cutting taxes for already wealthy Australians will undermine the long-term strength of our public services, like healthcare and education, while doing very little to stimulate economic growth,” said Ben Oquist, executive director of The Australia Institute.

“Tax is an investment in our society. Those calling for tax cuts today will be calling for service cuts in the future.” 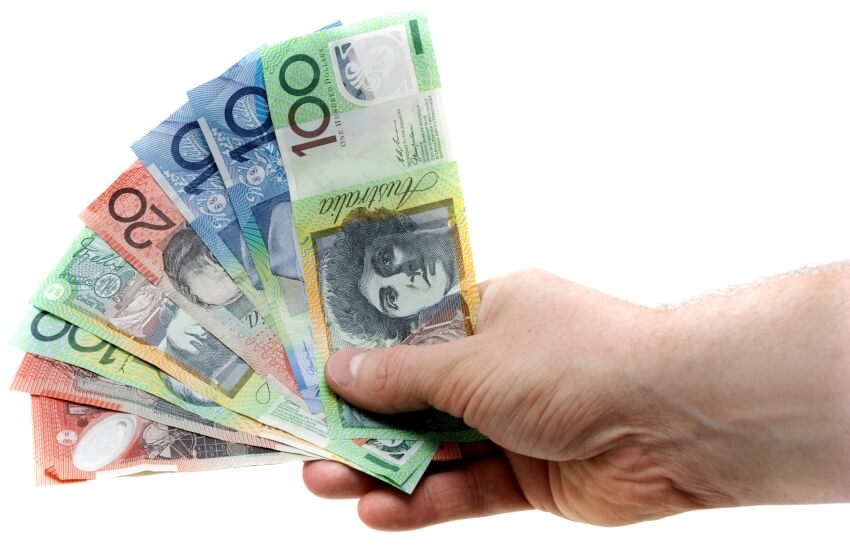