Around 1,200 individuals have been contacted by the ATO around a tax planning strategy involving the early release of superannuation measure.

The Tax Office has now identified 1,200 taxpayers who withdrew money under the COVID-19 early release of super measure and immediately recontributed it in a bid to claim a tax deduction.

The recontribution scheme, which made its rounds around the community in late March, had been singled out by the ATO as a potential red flag that might attract the application of Part IVA — the general anti‑avoidance rule for income tax.

“We have written to them advising them that there is the potential application of the anti-avoidance rules and they might want to consider their position in their next tax return in terms of claiming a deduction for the recontribution,” said ATO second commissioner Jeremy Hirschhorn at a recent parliamentary hearing.

ATO commissioner Chris Jordan also hit out at the tax arbitrage strategy, stating that it went against the policy intent of the early release of super.

“They’d get a tax deduction for the money that they put back in,” Mr Jordan said. “It’s like a circle. They take it out and then put it back in and they end up with a tax deduction.

“That’s not what the intent was.”

However, accountants believe there are some legitimate circumstances where taxpayers will be able to withdraw and recontribute super without Part IVA coming into effect.

The Institute of Public Accountants general manager of technical policy Tony Greco previously told Accountants Daily that a taxpayer could have found a new job or had their salary return to 100 per cent in the wake of applying for the early release of super, leading to the recontribution.

Other legitimate scenarios could include a gift from a spouse or another family member not under financial stress to fund the contribution, Mr Greco added.

“So long as the person did not early release with the express intention to game the system, then a personal concessional super contribution is a legitimate tax planning entitlement if the person can show a change in personal financial circumstances not to attract Part IVA anti-avoidance provisions,” Mr Greco said.

“When early release was first announced, no one would have anticipated that things would have evolved the way they have and that some individuals would find themselves later to be in a position where they can make recontribution.”

As of 13 September, $33.3 billion of super has been paid out to 4.3 million applicants since the inception of the early release of super scheme. 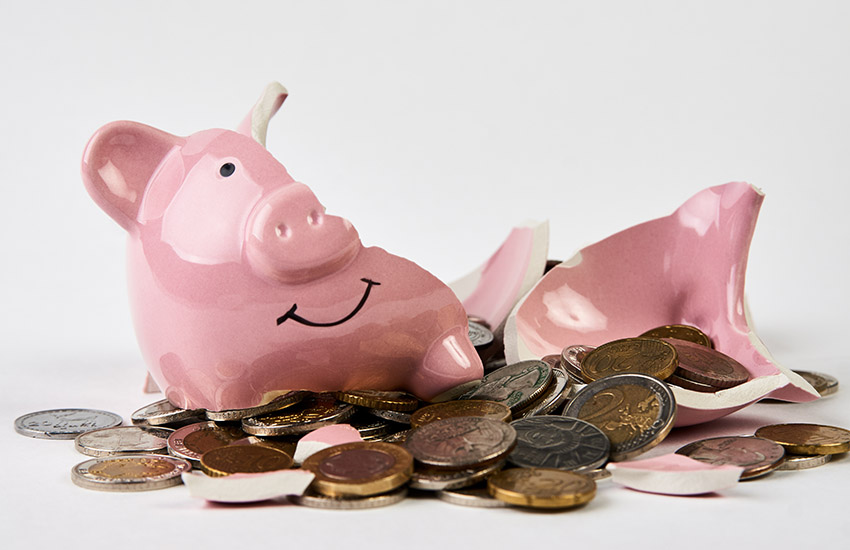