The Treasurer has been urged to amend an unintended negative consequence of the increased instant asset write-off that could see small businesses worse off than before the threshold change.

The government’s move to increase the instant asset write-off to $150,000 as part of its COVID-19 stimulus package could create some anomalous outcomes for taxpayers forced to claim an outright deduction because its general pool balance is less than the increased threshold, said the National Tax and Accountants’ Association.

In a letter to the Treasurer, the NTAA has urged the government to consider amending legislation to allow taxpayers that have a general pool balance less than the $150,000 instant asset write-off threshold for the 2020 year to have a choice of claiming an outright deduction or continue depreciating the general pool at 30 per cent.

Using an example of a sole trader who did not purchase any depreciating assets from 12 March 2020 onwards, the NTAA said the taxpayer would be worse off over five years by just over $3,400 because of the anomaly.

“The taxpayer in question, a sole trader truck driver, was required to claim a deduction for a general pool balance of approximately $107,000 in the 2020 income year. Had the IAW threshold remained at $30,000, this deduction of $107,000 would have been spread over a number of income years,” the NTAA said.

“Looking at the 2020 income year in isolation, the taxpayer appears to have achieved a good result with no tax liability for the year. Indeed, had the Response Package Act not been enacted into law, he would have instead had a tax liability of approximately $10,300.

“However, over a five-year period (i.e. from 2020 to 2024), assuming consistent revenue and expenses, the picture is very different. This is because the same taxpayer has a total tax liability (including Medicare levy and taking into account, where applicable, the low income tax offset and the low and middle income tax offset) over this period approximating to an extra $3,400 over five years as a result of a legislative change in the 2020 income year that they could never have reasonably anticipated. This completely wipes out and makes very illusory the $10,300 tax ‘saving’ in the 2020 income year.”

The NTAA also provided a separate example of a small business discretionary trust that “wasted” $3,000 of franking credits because of the increase in the instant asset write-off threshold.

It believes the government should provide entities with a choice, to prevent the unintended consequence.

“This scenario is commonplace among many SBE taxpayers, where they had no willingness or financial capacity to acquire any depreciating assets from 12 March 2020 onwards,” the NTAA said.

“However, due to the lifting of the IAW threshold from $30,000 to $150,000, they are forced to claim a significant tax deduction in respect to their general pool balance in the 2020 income year, in lieu of deductions which would have otherwise been spread over a number of income years.

“It is very clear that Parliament’s intention with respect to its Coronavirus Economic Response Package was not to make taxpayers worse off than what they would have otherwise been if the Response Package Act had never been implemented.” 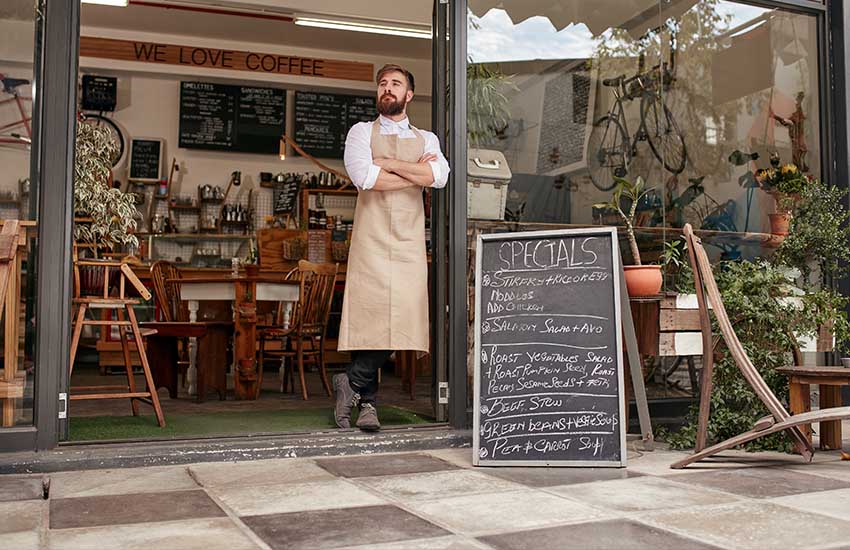