With more than 3 million Australians applying for the early release of super, the government should consider an amnesty for applications made in error and higher contribution limits for those who accessed the scheme, says CPA Australia. 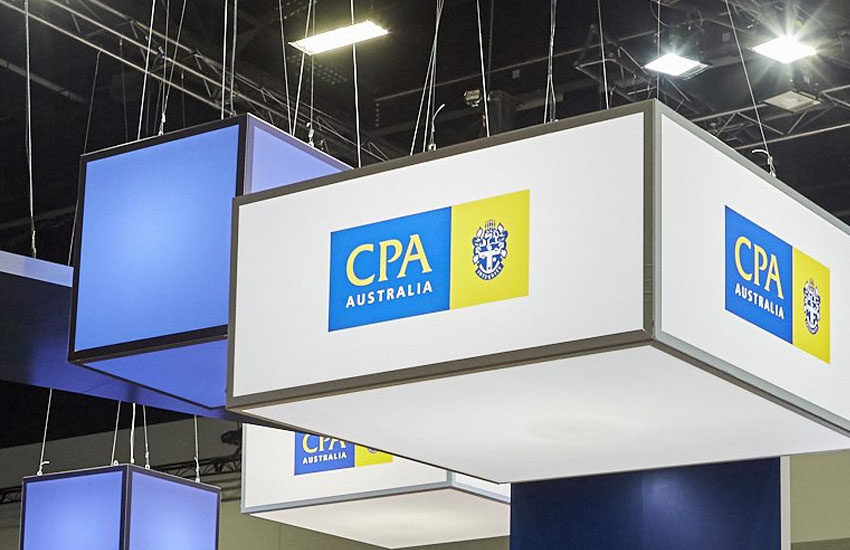 According to the latest figures by APRA, 3.1 million Australians had accessed the early release of super scheme as of 23 August, with 1.2 million of these applicants having also made a repeat application. There have been $32.2 billion payments made so far.

In its pre-budget submission, CPA Australia has called for a limited amnesty for Australians who accessed their superannuation in error to “ensure that they can repay funds without penalty”.

The recommendation comes after the ATO announced that it would expanding its compliance review of the early release scheme, targeting 2,000 individuals who it considers to be at a higher risk of being ineligible.

CPA Australia has also called for the government to provide additional support to Australians to rebuild their retirement savings, following the high take-up of the early release scheme

“The government should consider a range of options, including confirming its commitment to the legislated increase to the superannuation guarantee rate, the timings of which needs to balance the range of potential benefits and costs,” it said.

A co-contribution scheme for affected fund members could also be adopted, the submission said, to ensure that the time-value of money is properly factored into topping-up measures.

It also suggested an increased total superannuation balance limit for taxpayers who have accessed their superannuation and who wish to utilise the carry forward of unused concessional contributions.

CPA Australia also noted in the submission that Australia’s income tax system continues to penalise taxpayers in relation to the tax treatment of income derived from savings outside the superannuation system.

“This discourages non-superannuation savings and investment,” it stated.

“Superannuation’s tax-preferred status has enabled it to become the primary savings vehicle for most Australians. This has been beneficial for retirement savings, but it fails to recognise the necessity for individuals to save income outside of superannuation to afford major capital purchases during their working life, among other things.”

If income derived from savings was taxed at a rate that was lower than an individual’s marginal personal tax rate, the submission said, this would encourage greater savings and investment outside of superannuation.

“It may also encourage investment in assets other than the family home or residential property more broadly,” it stated.

“If implemented, this proposal may make investments outside of residential property (not the family home) and superannuation more attractive,” it said.