Big four accounting firm PwC has released new research disputing the idea that tax concessions around super is a waste of government spending. 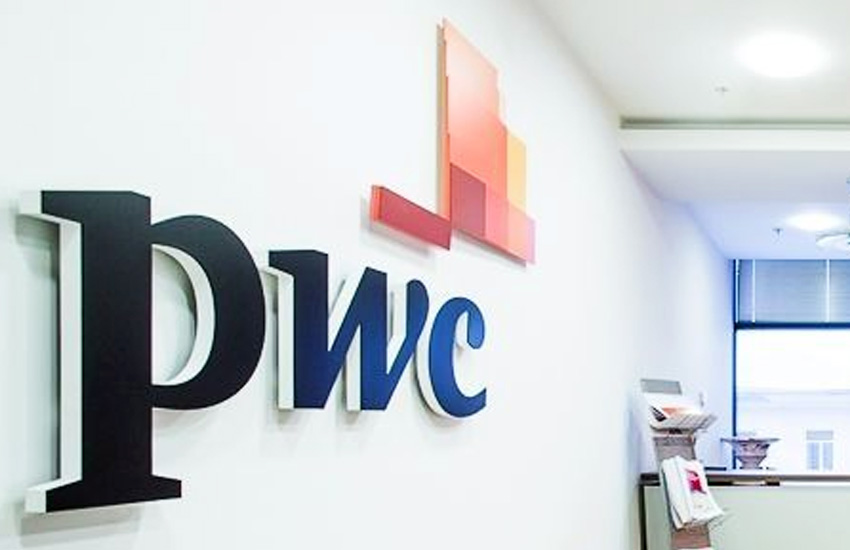 New research from PwC indicates that just a 2 per cent annual return for members would make the system more efficient at generating retirement income than a purely welfare-based approach.

Presenting a new paper at the virtual All Actuaries Summit on Friday, PwC Australia director Nathan Bonarius said the research had concluded “pre-funding” of retirement through government incentives to save was more efficient than a “pay as you go” strategy of a universal age pension, provided the returns generated from super were around 2 per cent per year.

Mr Bonarius added that there were additional benefits to the retirement system relying more on independent savings than the age pension, including more intergenerational equity and greater independence for retirees in terms of what and when they spent their money.

“Having independence can be important, because it gives you freedom if you need a one-off lump sum to buy a new car or extend the house. If you have your money, you are able to do that; whereas if you’re dependent on a cheque from the government, it might be more of a problem,” he said.

The paper made a number of assumption including a 40-year career for the average male or female before retiring, an average administration fee of 0.2 of a percentage point as super funds achieved more scale over time, and that legislated increases in the super guarantee would occur.

However, Mr Bonarius said there were other ways to ensure the system became more efficient at generating returns for members rather than necessarily increasing the SG, including re-evaluating the role of insurance in the super system and the application of tax concessions to different member demographics.

“We’ve got insurance in super and we need to be evaluating what its role is and how much we should be putting towards that. At the moment, we are looking to limit it to 1 per cent [of member balances], so thinking about affordability and how much is the right amount to have in the retirement system is a good question,” he said.

“Another one is we can make sure the concessions get the most bang for buck. One thing that’s obvious is the contributions made earlier in a career have more value in terms of retirement income. So, if the government is thinking about allocating tax concessions for voluntary contributions, more upfront incentives would be a good way to look at it.”

Mr Bonarius added that political debate around the super system was currently extremely fragmented, making it difficult for the industry to have clarity around its objectives and future direction.

“We have an objective which is not legislated, that is ‘to provide income in retirement to substitute or supplement the age pension’,” he said.