The ATO has responded to a review by the Inspector-General of Taxation investigating how the administrative strain with handling tax matters for deceased estates could be eased for tax agents and representatives of the deceased taxpayer.

The Inspector-General of Taxation and Taxation Ombudsman (IGTO), Ms Karen Payne, has released a report on her investigation into ATO systems and processes for dealing with deceased estates.

Ms Payne said this was a vital area for investigation given that dealing with many financial, tax, legal and accounting issues associated with a deceased person can be stressful and confusing.

Her investigation sought to identify opportunities to improve tax administration for deceased individuals and their estates, aimed at making it easier to engage with the ATO, and to reduce unnecessary red tape and tax compliance.

The report has made a number of recommendations for easing the administrative burden in this area which the ATO has responded to.

The analysis by the IGTO found that a deceased’s recent interactions with the tax system are often limited, with 80 per cent of deceased individuals over the age of 65 at their time of death. Interactions with other agencies such as Services Australia, including Medicare, may have been more frequent, however, said the IGTO.

“Hence, the report recommends that the ATO explores opportunities to collaborate with other agencies and service providers to simplify the end-of-life experience and reduce red tape and compliance; for example, in relation death notification and current address and contact details,” the IGTO stated.

“A further significant recommendation to facilitate matters for deceased estates would be to allow digital notification of death including by registered tax practitioners.”

Since 1 May 2015, the IGTO has received approximately 130 complaints in the area of deceased estates including difficulties for tax agents in accessing information of the deceased taxpayer or dealing with tax matters on behalf of the deceased.

There have also been concerns raised in regard to delays by the ATO in providing executors with access to unclaimed superannuation and the Tax Office’s requirements for lodging the deceased taxpayer’s past tax returns. Lack of ATO guidance and advice for deceased estates has also been raised as a concern.

In its response, the ATO said it agrees that relatives may benefit from having a digital option available to notify the ATO of a relative’s death.

“Furthermore, the ATO considers this, together with the ability for the notification, to be a single notification across government as contemplated through the Digital Transformation Agency Digital Certificate project, would significantly transform the client experience, and while challenging to achieve, is worthy of pursuit,” it stated.

“In many cases, a tax practitioner would not become aware of a death until some time has elapsed after death,” it stated.

The IGTO also recommended that the ATO provide registered tax practitioners with access to any correspondence sent to the taxpayer’s myGov that is not otherwise accessible through Online services for agents. This would be for practitioners appointed by legal personal representatives with whom the ATO is authorised to engage with a grant of probate or letters of administration.

In its response, the ATO agreed that, ideally, appointed tax practitioners should be able to view all correspondence that has been issued to the deceased person pre and post their death.

“The reason that some existing documentation is not visible to a tax practitioner is because some correspondence issued by ATO officers is from systems that don’t automatically become viewable in Online services for agents,” the Tax Office noted.

“The ATO is working towards moving all items of correspondence onto systems that will allow tax practitioners to view them. As part of this work, the ATO needs to consider opportunities, costs and other IT priorities, and so we have not finalised a timeline for these changes.”

The IGTO also recommended that the ATO, in consultation with external stakeholders, review and refresh its advice and guidance on dealing with deceased estate matters.

The ATO agreed it would confirm its position as to how the tax law applies in relation to information disclosures where a grant of probate or letters of administration have not yet been obtained or will not be obtained.

The report also recommended that the ATO look to simplify the tax filing requirements for deceased taxpayers.

While the ATO agreed in principle that a dedicated tax return for deceased estates has merit, the development of a new income tax return or other forms would require significant resource to design, develop and implement.

The ATO noted that around 95 per cent of deceased estate returns are lodged by tax practitioners.

The Tax Institute welcomed the release of the IGTO’s report, with Tax Institute president Peter Godber stating that the report offers some practical solutions to help ease the administrative strain around handling tax matters associated with a deceased estate.

“The strain was particularly acute when, up until the recent exercise of the Commissioner of Taxation’s remedial power, a tax or BAS agent appointed by a legal personal representative could not access a deceased person’s tax information held in the ATO system,” Mr Godber explained.

“It made it that much more difficult for the legal representative to attend to the tax matters for the deceased estate.”

“We are pleased to see a number of practical solutions recommended and agreed to by the ATO, including a suggestion made by the institute for there to be a group of specialists within the ATO equipped to handle deceased estate issues,” he added. 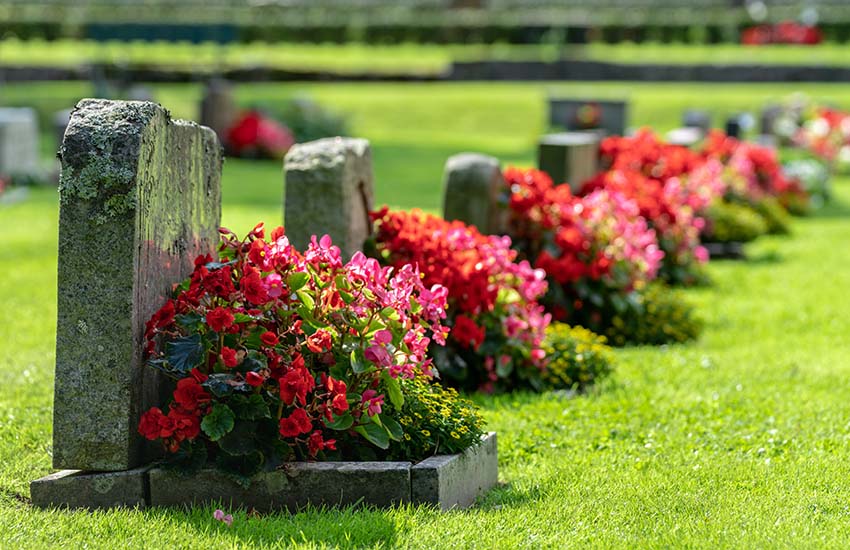