JobKeeper defence files will need to be prepared now in light of an all but certain impending ATO audit, a big four partner has warned. 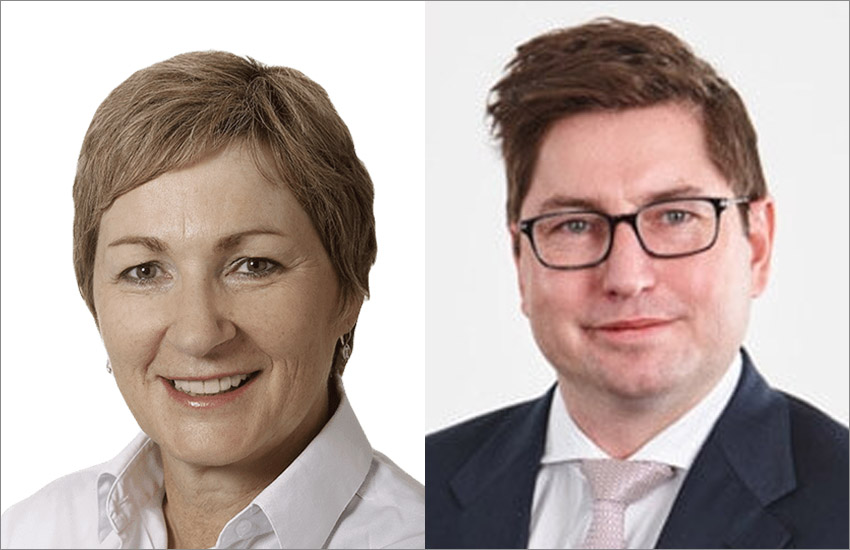 While the ATO has publicly announced that it will take an “understanding and sympathetic” compliance approach when reviewing JobKeeper turnover projections, EY tax partner Sue Williamson believes practitioners should begin reviewing their clients’ claims now to ensure reasonable care has been established.

Pointing to the New Zealand experience, Ms Williamson said practitioners should begin preparing their defence files for an inevitable ATO audit in the months to come.

“The New Zealand wage subsidy scheme is about three weeks ahead of ours and the NZ IRD [Inland Revenue Department] clawed back around $17 million in the first week of audit activity,” Ms Williamson said in a Tax Institute webinar.

“We can expect the ATO to start a similar process shortly.”

Ms Williamson said that while the ATO has acknowledged that mistakes might be made in light of the current stressful environment, its compliance approach might change as the country comes out of the crisis.

“What we are hearing from the ATO is that this is a difficult time and that errors will be made, and if you can show reasonable care, you should be OK,” Ms Williamson said.

“The problem is that the ATO’s view of reasonable care will change on the other side of the pandemic, just as the public’s view will. When headlines start calling for blood, a more hardline approach could be invoked, so don’t sit back now and hope it will be alright.

“We know that the ATO takes a strident approach in relation to the R&D incentive scheme. Don’t be surprised if it plays out that way with JobKeeper, too.

“The message can’t be clearer: now is the time to check that you have everything in place to support your claims.”

How to bolster your defence

“Either you or your employees may be put into the frame for the responsibility for the reasonableness,” Mr Redenbach said.

“You’ll be relying on statements and representations from your clients and you will need to make sure these are recorded in file notes. You’ll need to show there was some level of probity applied to these sorts of claims.”

Echoing Ms Williamson’s view of how the ATO’s view of reasonableness will change as the crisis abates, Mr Redenbach has urged practitioners to extract relevant data now to back up their decisions.

“The more objective evidence you have from financial data, the better, but you also need to have that subjective element of why those things contributed to a judgement or decision that there would be a projected decline in turnover,” he said.

“It is often hard in two or three years’ time to recreate what comes out of a system right now, so to the extent of those things that would otherwise be in your general ledger or your general financial system records that are relevant to your decision, I think you need to extract them now and put them in a cloud folder that says JobKeeper evidence.”

For Ms Williamson, she believes that the JobKeeper defence file will need to be at least divided into the eligibility component and the employee component.

“On the employee side, you need to be able to prove that you went through the right process with your employees and that you identified all employees because you’ve got the one in, all in concept.

“You then contacted all your employees and got their approval, then you asked them all the relevant questions to make sure they are eligible, that you went through a process to identify eligible casual employees, and you have to prove the cash actually went out to them.”