Former treasurer Peter Costello has reignited calls to raise the GST and broaden its base, arguing that tax reform does not require bipartisanship. 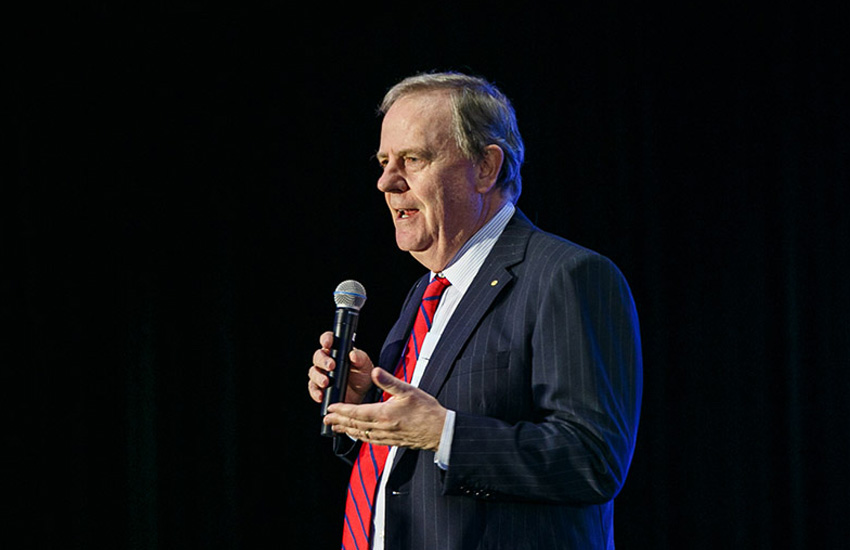 In his keynote address to the Tax Institute’s annual Tax Summit, Australia’s longest-serving Treasurer reflected on the introduction of GST 20 years ago as a way to simplify the tax system by getting rid of nine narrow taxes and to replace them with one broad-based tax.

Given the magnitude of introducing GST, Mr Costello highlighted that the GST that passed parliament was not the idea of the Liberal Party, instead it was “what we could survive the Senate with”.

“If you told me 20 years ago I would be standing here today with a GST with an unchanged rate and almost unchanged in base, I would have said you have two heads on you,” Mr Costello said.

“I often get asked will we ever see a tax reform as big as this, and here is my answer: No one will ever have to introduce the GST again, and there is nothing as big, because it affects every person on every consumer transaction everyday.

The Tax Institute’s senior tax counsel, Professor Robert Deutsch, said Ms Costello’s message was in line with what the Tax Institute has been advocating for in recent years.

“As Mr Costello pointed out, the GST as designed was not the GST as implemented. As originally designed, basic food was meant to be included in the GST base,” said Professor Deutsch.

“Simplification, provided that it delivers fair outcomes, needs to be one of the cornerstones of our tax system. The Tax Institute has previously advocated for reviewing the myriad of exemptions and special rules in the GST which unnecessarily complicate the base.”

Mr Costello also noted that while tax reform was difficult, governments should not shy away from it.

“The reason we haven’t had tax reform of that dimension in 20 years is it’s hard. That’s why.

“I used to say, [if] you think balancing a budget is hard, you ought to try tax reform.”