‘Substantial sting in the tail’ for discretionary trusts

Discretionary trusts could be hit with more than double the amount of duty when purchasing property in Victoria as the State Revenue Office announces the end of its four-year-old practical approach. 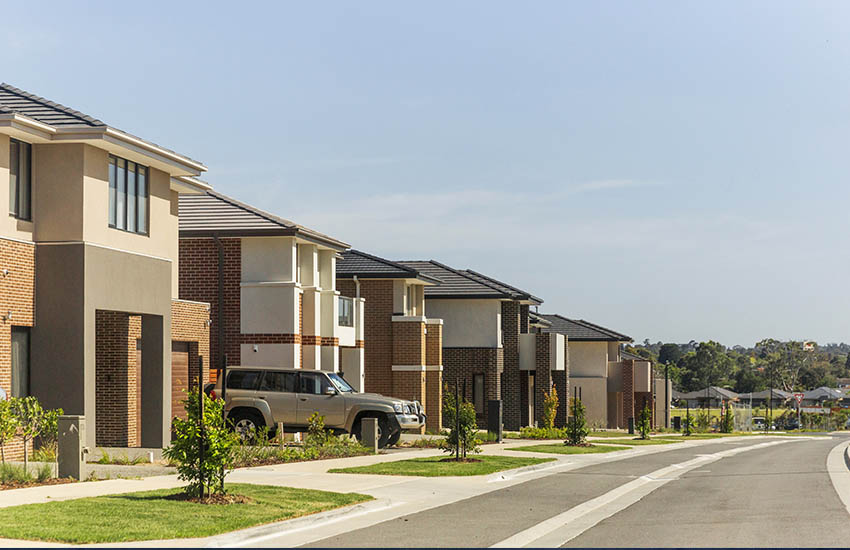 From 1 March, Victoria’s State Revenue Office (SRO) will regard all discretionary trusts with potential foreign beneficiaries as “foreign” purchasers.

The change comes as the SRO stops applying an administrative concession that allowed trusts that could demonstrate that their foreign beneficiaries have not and are unlikely to receive any distributions from the trust to not be considered foreign trusts.

“Under the new rules, the practical approach is gone, and any discretionary trust that has one or more potential foreign beneficiaries will be considered a foreign trust,” said Rigby Cooke Lawyers’ tax counsel, Tamara Cardan.

“The SRO’s decision could see the duty payable on a property purchased through a discretionary trust rising to as high as 13.5 per cent, when standard duty rates don’t exceed 5.5 per cent of the purchase price.

“This could mean trustees are hit with more than double the amount of duty than they might be expecting.

“On an average residential property in Melbourne, that’s a substantial sting in the tail.”

Apart from foreign purchaser duties of up to 8 per cent, Ms Cardan said trustees should also beware of the foreign ownership land tax surcharges imposed on residential land owned by foreign purchasers.

The SRO notes that trustees can amend the trust deed so that there are appropriate exclusions for foreign natural persons, foreign corporations or trustees of foreign trusts from being potential beneficiaries.

“They might also consider other ways of acquiring property other than through a discretionary trust.”

With the SRO’s announcement following a similar move in NSW, Ms Cardan believes trustees should keep their eyes peeled for other similar changes in other states.

“As similar changes are also proposed in NSW, and with a foreign purchaser surcharge applying in every Australian state, excluding foreign beneficiaries may also safeguard against unintended duty consequences should other states follow Victoria’s example,” Ms Cardan said.

“At the very least, trustees with property or looking to invest in property outside of Victoria should certainly be keeping a close watch on any proposed changes to the treatment of discretionary trusts in other states.”

‘Substantial sting in the tail’ for discretionary trusts