A depreciation specialist has cautioned accountants against underestimating the level of depreciation available to their SMSF clients who own residential property following changes to depreciation rules introduced in 2017. 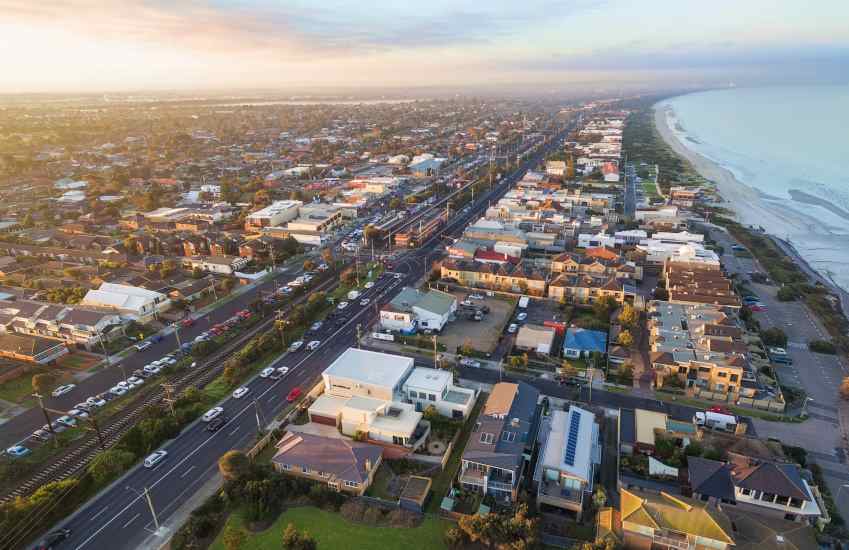 In a recent Tax Talks podcast episode, depreciator.com.au general manager Scott Branson said following the 2017 reforms, which removed the ability for investors to immediately claim asset depreciation on existing properties, many accountants had laboured under the misapprehension that depreciation had been eliminated as a tax deduction for SMSF property owners.

“There was a bit of a panicked overreaction from a lot of accountants when the changes first went through. We had accountants calling us up saying, ‘This is really bad for you guys’, because they just automatically thought it was all over for depreciation,” Mr Branson said.

“Accountants heard stuff in the first few days [after Treasury’s announcement] when there was very little detail around the changes. It was some months before these changes were fleshed out and by then a lot of accountants had moved on to thinking about other things, so what was left in their heads was that depreciation wasn’t really worth thinking about anymore.”

Mr Branson said it was important to note that SMSFs purchasing commercial or new residential property could still claim an instant deduction for asset depreciation, including new-build properties that were already tenanted.

“The changes only affect secondhand residential property; new property was not affected at all, so anybody who buys a brand-new property they can still depreciate the building and the assets, so there’s no change at all,” he said.

“They even introduced a six-month window, [meaning] if an apartment had been completed and the developer put a tenant in to make some money while they were waiting for a sale, or to make the sale more attractive, if that tenant has been in for less than six months and an investor buys that apartment, they can still depreciate the assets.”

For existing properties, asset depreciation could still be claimed, but only to offset CGT when selling the property, Mr Branson said.

“When a person buys a secondhand property, now they can still depreciate the building at 2.5 per cent, but they cannot depreciate the oven or the carpet or the cooktop,” he said.