The growing trend of housing inequality could again ignite debate around a purported need to reinstate a death tax in Australia, according to a new report. 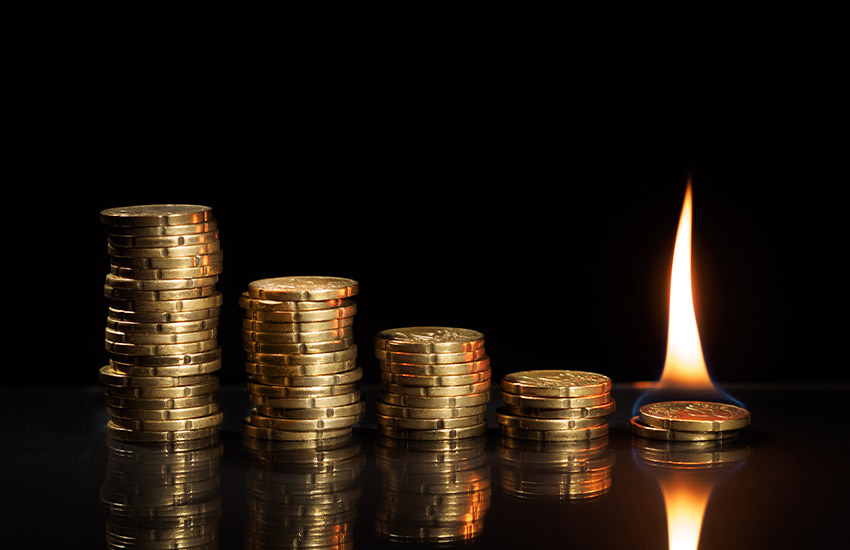 The paper — titled “Housing in an ageing Australia: Nest and nest egg?” — from the ARC Centre of Excellence in Population Ageing Research (CEPAR) looked into the differences in circumstance between Australia’s ageing population that owns its own home and those that do not, and the impact each has on wealth and retirement outcomes.

The report indicated that the absence of wealth, inheritance or estate taxes as well as the status of owner-occupied housing in the Australian tax and transfer system means policymakers have fewer tools to tackle intergenerational inequality.

While noting some of the affordability issues facing younger Australians who are unable to enter the housing market, the report also expressed concern that older Australian renters have some of the highest relative poverty rates in the OECD and greater rental affordability stress than other age groups.

It outlined that “perhaps the growing inequality of housing may be the impetus needed to reconsider some form of inheritance tax”.

According to the authors, such a move “may not only address inequality but also be one of the most efficient forms of taxation”.

And, like other forms of wealth, “housing can perpetuate inequality via bequests”.

It cited data that showed between 2002 and 2014, people in the top half of Australia’s income distribution received gifts and bequests that were 40 per cent higher on average than those in the bottom half.

When the same data was looked at in terms of net worth, the top half by wealth received three times more transfers on average than the less wealthy half.

The authors highlighted how even superannuation — “the wealth accumulation tool that has come to partly replace housing” — is subject to a 15 per cent tax when it is passed to non-dependants that does not occur if the assets are disbursed before death.

For CEPAR, it seems that those worried about inequality “are often more concerned about the role of the accumulation and distribution of assets and how wealth inequalities are perpetuated via dynastic inheritance and how these exceed the growth in income rather than shorter-term income inequality outcomes”.

“Wealth inequality can be exacerbated if ownership becomes concentrated and long-term returns on housing grow faster than incomes,” the report said.

“This pattern of concentration is implicit in the description of recent housing market trends in Australia… whereby investors who displaced first home buyers by bidding up prices were already owner-occupiers.”

Death duty was abolished in Australia in 1979 under the Fraser government.