What is the ATO’s stance on discounts for cash?

With the ATO cracking down on undeclared cash transactions, many businesses want to know: what is its stance on discounts for cash? 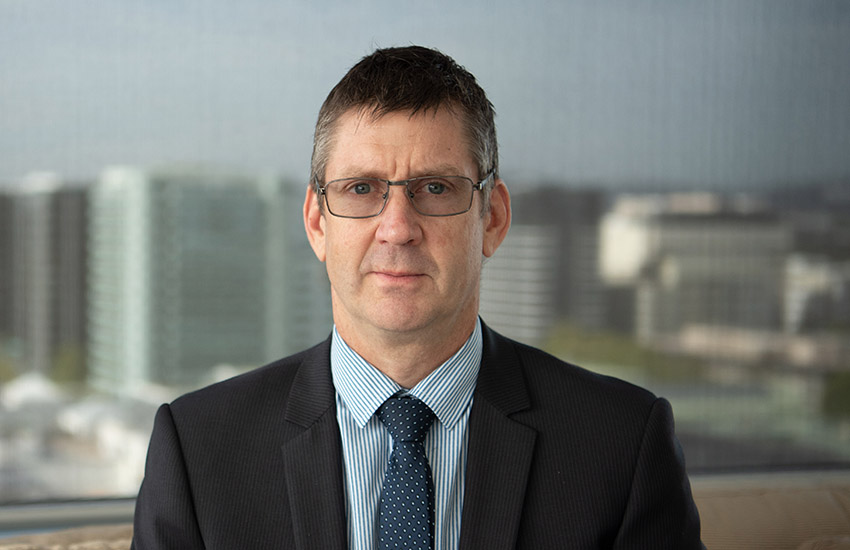 The question was put to ATO assistant commissioner Peter Holt during a recent episode of the My Business Podcast, hosted by Accountants Daily’s sister brand, My Business.

In short, Mr Holt replied: “We don’t have a stance.”

But the longer answer to this often-asked question is that there is nothing wrong with using cash, or offering discounts for payments in cash, provided that such transactions are properly declared and recorded.

“It’s entirely up to the consumer and the supplier to decide what’s the appropriate price for a sale,” Mr Holt said.

The same is true of many employees, Mr Holt said, in terms of their salaries and entitlements, particularly superannuation.

“We do know that staff are being underpaid or being paid cash in hand or missing out on their superannuation and probably not being paid the appropriate rate, and the way they do that is by taking cash,” he explained.

“And so cash is... sometimes a means for avoiding tax and payment obligations for their staff. And consumers are starting to look a bit suspiciously at those businesses that are now only taking cash or offering cash discounts.

“And the other consideration is if you’ve been offered a cash discount, it’s possible that they’re not going to pay the GST on the file.”

According to the assistant commissioner, cash sales are often not put through the register. And in such instances, he suggested that consumer are beginning to question whether such a sale is really delivering them a discount in the long run.

“Consumers are starting to question why cash? Why cash discounts? What’s wrong here? Who’s getting the advantage?” Mr Holt said.

He also advised consumers and businesses to consider whether they are getting an invoice for a particular transaction.

“If you’re getting a cash discount, by all means, accept it if you get an invoice. Because an invoice would clearly indicate that it’s going to go through the books and you’re going to get the consumer protections that you deserve when you’re buying goods and services,” he said.

Fundamentally, cash is only suspicious to the Tax Office if there is no record of it being used for a transaction.

“It’s definitely the record keeping, and this is the one thing we will continue to emphasise,” Mr Holt said.

“It’s okay to deal in cash, as long as you keep the records and you put it through your system. But again, the consumers are starting to question, am I really getting a discount or am I getting a dodgy sale?”

What is the ATO’s stance on discounts for cash?