The Tax Office says it has now implemented changes to its system to prevent large-scale tax fraud, such as the Western Australia scheme where 700 taxpayers attempted to claim $21 million, from happening again.

Last month, reports from Derby, Fitzroy Crossing and surrounding areas in the Kimberley region in remote WA revealed a large-scale fraudulent tax scheme where promoters offered to help submit tax returns with a guarantee of a substantial payment.

Taxpayers were encouraged to put incorrect information in their tax returns to obtain the large refunds.

The ATO has since revealed that over 700 taxpayers had attempted to obtain more than $21 million in refunds via the scheme.

However, an ATO spokesperson told Accountants Daily that only 42 taxpayers managed to receive a refund before the Tax Office identified the issue and halted further refunds.

“As so few individuals actually received fraudulent refunds, we are unable to provide the total or average refund size as some individuals may be easily identifiable in the community and we have an obligation under the law to protect their privacy,” the ATO said.

An ABC report has since revealed that some of these taxpayers received refunds in the tens of thousands, including some approaching $80,000.

The ATO said ongoing investigations meant that it was unable to disclose if a registered tax agent or an unregistered preparer was involved in the scheme, but it noted that members of the community were approached by a promoter of a scheme and were charged an upfront fee for the information on how to get a bigger refund.

But how did the ATO allow such large refunds to go through?

The ATO contends that its “sophisticated risk models” picked up on the scheme shortly after it began, preventing further refunds from going out.

“We immediately put in place processes to prevent any further refunds issuing. The ATO is confident that no incorrect refunds were sent out after we identified the scheme,” an ATO spokesperson said.

“It is important to note that while over 700 people attempted to claim refunds of this nature, the ATO was able to stop the vast majority of these and only 42 incorrect refunds issued.

“The ATO has already put in place changes to our systems to prevent the same thing from happening in the future and did so immediately.”

Accountants Daily understands the Tax Office has begun reaching out to the 42 taxpayers who received the large refunds, noting that the “issue won’t go away by itself”.

“We understand that some individuals spent their refunds straight away and we have a team of people working with them to put in place tailored solutions that take into account people’s circumstances,” the ATO said.

“Some people who did receive refunds haven’t responded to our letter or calls. This issue won’t go away by itself and we encourage the individuals who have been affected by this scheme to call the ATO on the number on the letter we sent to them.

“Some members of the community have found it useful to sit with a member of their local community group when calling the ATO to resolve the issue.” 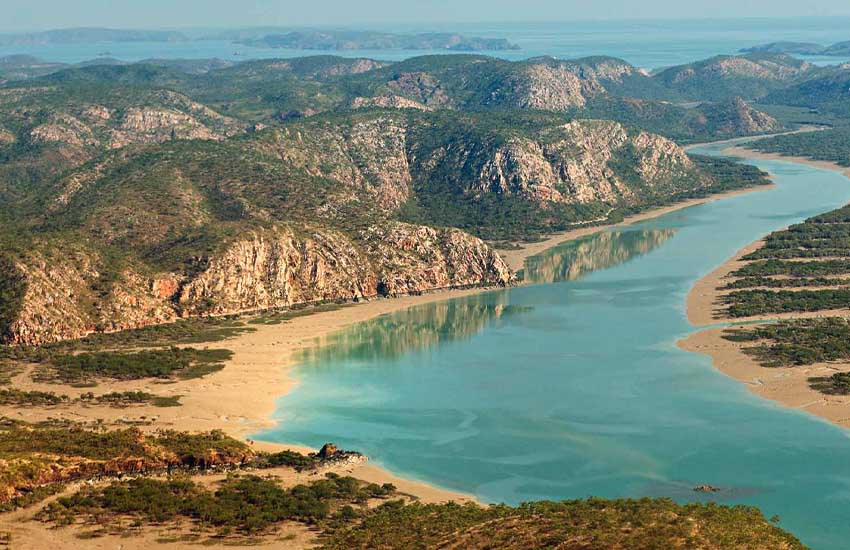