Accountants warned on rising bankruptcies linked to Division 7A

A spike in bankruptcies as a direct result of director loans has led to concerns that clients may not fully understand their obligations with Division 7A loan accounts, an insolvency firm has warned.

Jirsch Sutherland partner Stewart Free said he has seen a recent increase in bankruptcies directly related to Division 7A loans.

“Many business owners use debit loan accounts to mitigate tax or improve cash flow during tough times, but the issue is that if the company gets into strife, the owner can get caught out because they are responsible for the debt. I’m seeing a lot more people become bankrupt as a result of this,” Mr Free said.

Mr Free said his firm typically manages between 400 and 500 bankruptcies at any given point — with over 100 cases under his direct control, he estimates that, historically, between 10 and 20 per cent had involved director loans.

“We’re [now] seeing on average 20 to 30 per cent have got loans back to companies, which either might be in liquidation or are still active,” Mr Free told sister publication My Business.

“They have been there in the past, it’s just that there just seems to be more and more of it, as people are using it as an effective tax minimisation strategy, but get caught in the back-end, unfortunately.

“Be aware that any transactions occurring in the director’s loan account will be scrutinised by a liquidator to determine if there are any that are unreasonable pursuant to s588FD of the Corporations Act 2001.”

Jirsch Sutherland partner Chris Baskerville said Division 7A loan accounts need to be monitored carefully, calling on accountants to take stock of their client’s situation and evaluate the level of liability they are building up.

“Because the loan is an asset that is due to the company, a liquidator is entitled to demand the loan monies back. And once the loan no longer complies with Division 7A, it can be deemed by the Commissioner of Taxation to be an ‘unfranked dividend’ for the whole amount, and subsequently included in the borrower’s income tax,” Mr Baskerville said.

“Interestingly, the loan amount must be ‘deemed’ by the Commissioner of Taxation, as opposed to individuals who can ‘self-declare’ their taxable income.

“The situation can bring about a ‘double whammy’ in that the director may find they need to repay the loan back to the company in full while the ATO adds the loan amount to the director’s total income — meaning the director ends up paying a lot more tax.”

Accountants warned on rising bankruptcies linked to Division 7A 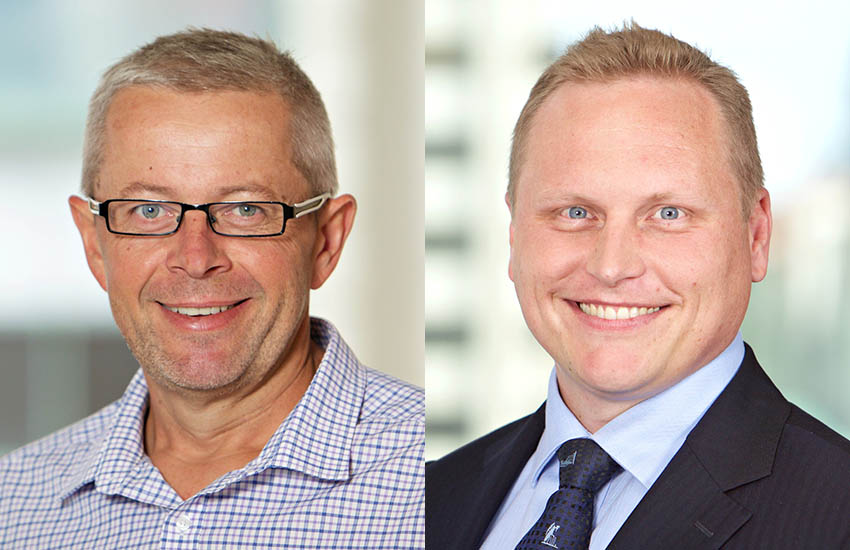