Bankstown will be the site of the next tranche of business visits by ATO inspectors, after the Tax Office noticed an “alarming” spike in the number of tip-offs, particularly about payments to workers.

The ATO has revealed plans to visit 400 businesses in Bankstown in the city’ south-west during November, in a co-ordinated inspection for black economy conduct such as cash-in-hand wage payments to employees.

“We’ve seen a spike in tip-offs about businesses in Bankstown paying their workers in cash and not withholding tax or paying super. This is simply not on and it’s not fair for those honest businesses who are doing the right thing as well as the employees who are missing out on their super,” assistant commissioner Peter Holt said.

He also pointed to “intelligence” received that some businesses in the area have refused to provide tax invoices for sales, in addition to underreporting income and sales.

Elaborating on the latest round of business visits, Mr Holt told sister title, My Business, that Bankstown in particular has attracted red flags for employers circumventing their responsibilities on employee wages and entitlements.

“This will be the first time we are heading to Bankstown,” he said.

“In Bankstown specifically, we’ve received a spike in tip-offs about businesses paying their workers in cash and not withholding tax or paying super. This is simply not on and it’s not fair for those honest businesses who are doing the right thing as well as the employees who are missing out on their super.”

While some industries, such as the cafe, restaurant and fast food sector, are commonly targeted as part of the national business visits campaign, others such as transport and logistics have not been as commonly identified as warranting additional scrutiny.

But Mr Holt insisted “this is not the first time that we’re planning to visit businesses involved in transport, delivery, cleaning, pest control or gardening industries as part of our planned program of visits across the country”.

“These types of businesses, much like cafes, restaurants and fast food, are more likely than others to have what we call black economy risk indicators. For example, demanding cash from customers and paying workers in cash, falling behind in lodgement obligations, underreporting income to the ATO, and failing to properly remit pay as you go withholding tax and paying superannuation for employees,” he said.

“We know that cafes, restaurants and fast food outlets do tend to deal in cash more than other types of businesses. Transacting in cash is a legitimate way of doing business, and some industries do take more cash than others. But when cash is used to deliberately hide income to avoid paying the correct amount of tax or superannuation, it’s not a level playing field.”

“We collect information from a number of sources, including banks, other government agencies and industry suppliers,” he said.

“We compare this information against income and expenditure that businesses and individuals have reported to us. With the increased access and use of this data, it is becoming harder for people to hide and participate in the black economy.”

Businesses urged to be vigilant against imposters

Mr Holt said that businesses should receive an advanced warning before inspectors arrive on their doorstep. It follows news that scammers had turned up with an EFTPOS machine at the home of an Adelaide couple, pretending to be federal police collecting an unpaid tax debt.

“As part of our business visits, we attempt to notify businesses about our visits before we arrive, for example, by phone, SMS, email or letter,” Mr Holt said.

“This includes an invitation to come to an information session to find out more.”

These information sessions will be held on Tuesday, 29 October, at Bankstown Sports Club Grand Hall, with two general sessions throughout the day and evening and a third specifically on Single Touch Payroll (STP) reporting.

He added that ATO officers will carry photo identification to prove their identity. 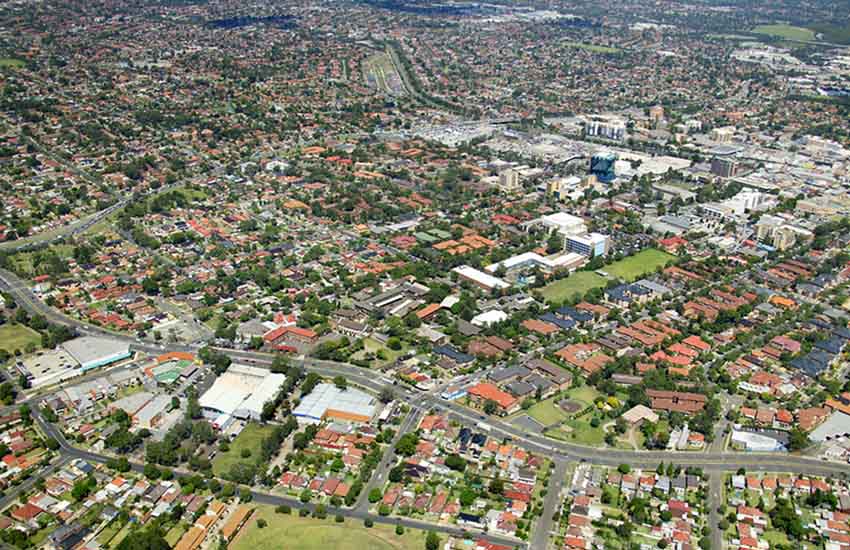