The Real Estate Institute of South Australia has revealed there is “deep concern” coming from members of the community when it comes to proposed changes to the land tax regime.

“Our members have never had such vocal feedback and concern expressed by members of the public on any issue as great as the land tax reform in living memory. This is truly an issue that has ignited a fire within our community and has very much affected the dreams and aspirations of mum and dad investors,” Mr Roenfeldt said.

“REISA strongly opposes the proposed aggregation reforms. We would very much encourage the state government to engage with REISA and other relevant stakeholders in discussions concerning alternative avenues of property tax reform that might serve the dual purpose of not only securing revenue but also more equitably distributing the property tax burden on real estate proprietors.”

In its submission, the REISA urged for the state government to not proceed with the current aggregation reforms.

The body also called for a revaluation initiative to take place before any further progression was made, noting the state government “must examine the exemptions contained in the legislation to determine if the legislative intent of the purpose of land tax exemption is being fulfilled by the exempted landowner’s primary or dominant purpose of owning the land”.

“We will continue to lobby strongly on behalf of our members for an end to these reforms,” Mr Roenfeldt added.

“The effect on the real estate market in South Australia will be crippling and devastating. The inevitable outcomes of these reforms will be a state-wide devaluing of properties, a considerable increase in time on market, a massive upswing in vendor discounting and the increasing of rent which will put undue financial and social pressure on tenants and renters.

“We strongly urge the state government to rethink its land tax reforms.” 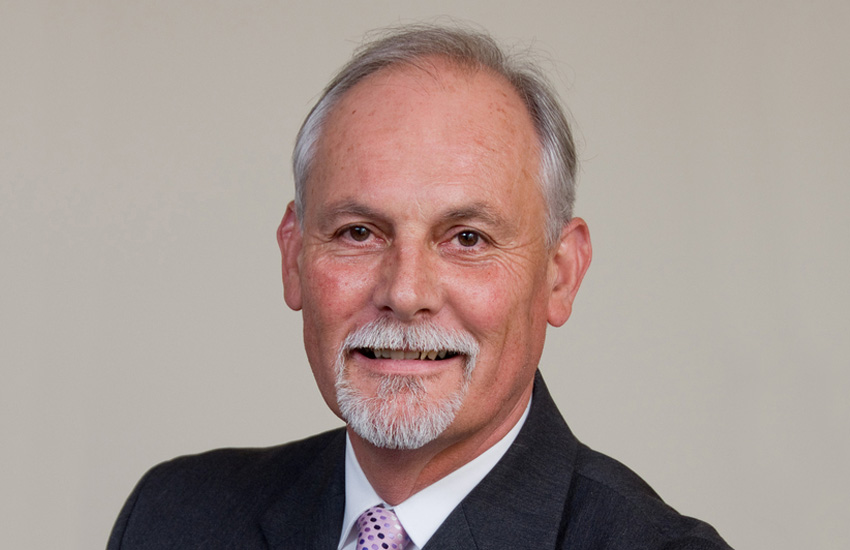