A Queensland man has been sentenced to three years in jail for fraudulently claiming over $200,000 in GST refunds. 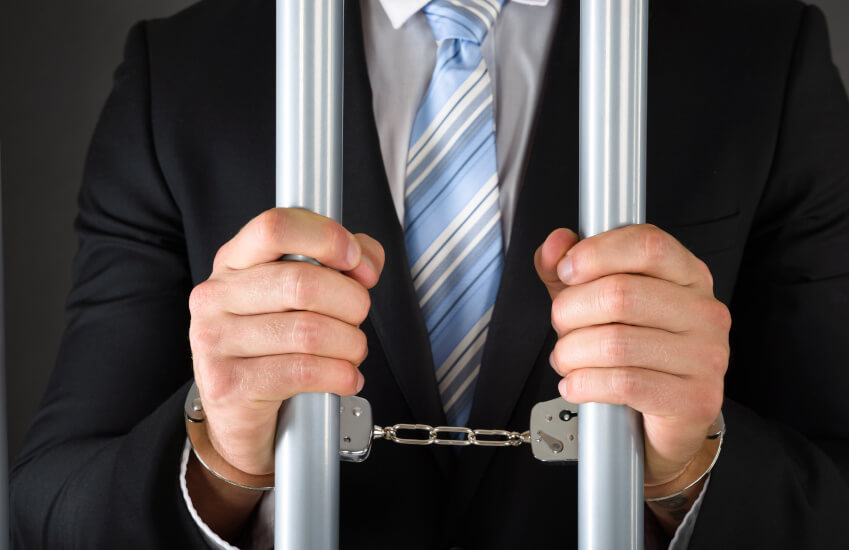 Between 1 August 2011 and 28 February 2015, Robert Hill’s business claimed over $228,328 in GST refunds, with Mr Hill claiming that he was in the business of buying and selling vehicles.

He also told auditors that he had sold around 20 vehicles, claiming to have received an inheritance that allowed him to spend over $2.4 million on expenses and purchases.

However, records show that Mr Hill had registered a “family partnership” with his wife and obtained an ABN in 2010, describing the business activity as “cafes and restaurants”.

A comprehensive audit found there was no evidence of sales or purchases reported by the entity during this period to support these claims.

ATO acting assistant commissioner David Mendoza said it was astounding that people use tactics like this to cheat the tax system.

“Evading your tax obligations, or trying to get more than you’re entitled to, is a crime. We will not tolerate this behaviour,” Mr Mendoza said.

“When people claim a refund they’re not entitled to, they’re stealing from the community and disadvantaging everyone who does the right thing.

“If you’ve made an honest mistake or are falling behind on your obligations, we will work with you to find a solution, but people who deliberately set out to cheat the tax system will be held to account.”