Less than half of all small businesses are now reporting through Single Touch Payroll despite the incoming 30 September transition start date, but the Tax Office is not panicking yet.

Accountants Daily understands that 300,000 small businesses are now reporting under the new payroll regime, close to a three-fold jump compared to the 107,000 reported as of 30 June.

However, the new figures sit at just 40 per cent of the estimated 750,000 small business population.

Speaking with Accountants Daily, ATO assistant commissioner Jason Lucchese said the Tax Office was not worried about the number of small businesses yet to report through STP, despite the impending 30 September deadline.

“I think it’s difficult to flatline the number [of small businesses coming on board] because, obviously, we anticipate that we’ll continue to see a particular ramp up as we get closer to 30 September,” Mr Lucchese said.

“Right now, we’re really pleased in terms of how things are starting to come along.”

With the ATO previously reporting around 2,000 to 3,000 employers commencing STP reporting each day, a conservative estimate would see just 60 per cent of small businesses reporting by 30 September.

Further, a straw poll of Accountants Daily readers has found that just over 45 per cent of respondents believed their small business clients would be STP-ready by 30 September.

While there will be no penalties for mistakes, missed or late reports for the first year of reporting for small businesses, employers with 20 or more employers have now crossed over the 12-month transition period, meaning penalties are now in full effect.

Mr Lucchese said about 96 per cent of all substantial employers are now reporting through STP, up from 82 per cent at 30 June, with the ATO soon to clamp down on the remaining stragglers.

“As it stands, we have not issued any penalties to date to substantial employers,” Mr Lucchese said.

“Now, of course, we recognise that substantial employers is a pretty broad sector and we are seeing that some relatively large employers have not engaged with us.

“While our immediate focus has been very much on helping employees transition to STP rather than penalising non-compliance, as the business community would expect, it’s getting to a time now where failure to do so may result in us taking some firmer actions.

“We will be progressively contacting these employers now regarding non-compliance and establish when they will come in and report in their payroll information to the ATO and, importantly, to understand their reasons for the delay.”

Mr Lucchese, who took over the STP lead role from former assistant commissioner John Shepherd in June, said the ATO has been ramping up its STP marketing push, recently releasing a number of fact sheets, including ones for small employers, micro employers and closely held payees.

It has also begun rolling out STP material in other languages to help various employers in different communities, as well as specific industry packs to help businesses in a particular industry understand their obligations.

“We recognise that making the change will be different depending on each employer’s circumstances, which is why we are taking a supportive and flexible approach to assist small employers in that transition,” Mr Lucchese said.

“Our message is, if you know you won’t be ready by 30 September, we encourage you to contact us and apply for some extra time.” 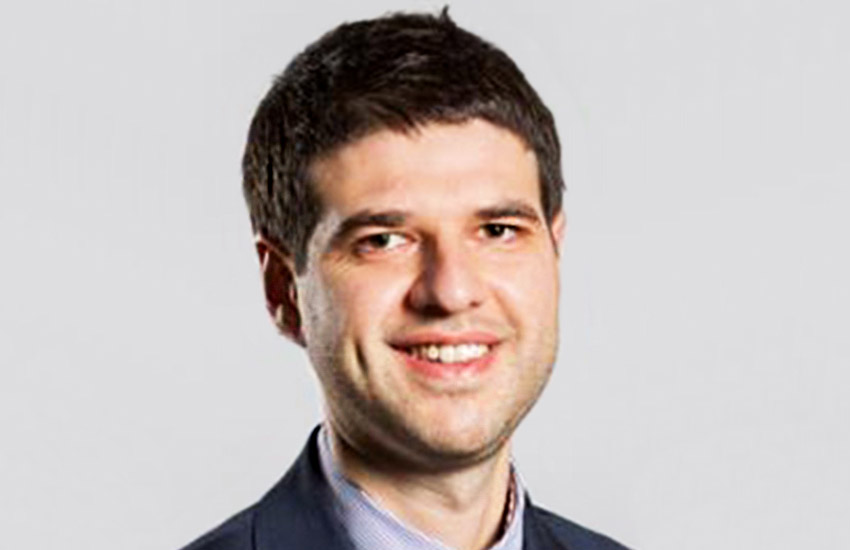