The Tax Office has reminded the accounting community that cash-in-hand payments to employees and contractors will no longer be eligible for a tax deduction, as part of a crackdown on undeclared earnings.

The new rule was unveiled as part of the 2018-19 federal budget. It will take effect for all payments made from 1 July this year, for income tax returns lodged for the 2019–20 financial year and beyond.

According to the ATO, the new rule aims to level the playing field where businesses pay workers in cash to avoid PAYG withholding obligations, and where contractors do not provide an ABN or withhold any tax and cash payments they receive.

ATO assistant commissioner Peter Holt said in a statement that the removal of tax deductions for cash payments is just one way it is tackling the black economy.

“It’s fairly straight-forward: do the right thing and you can claim a deduction. Deliberately do the wrong thing and you’ll miss out on a deduction and risk being penalised,” he said.

“The Black Economy Taskforce estimates that the black economy is costing the community as much as $50 billion, which is approximately 3 per cent of gross domestic product (GDP). This is money that the community is missing out on for vital public services like schools and roads.

“Businesses that operate in the black economy are undercutting competitors and gaining a competitive advantage by not competing on an even footing.”

Mr Holt also warned that employers not complying with PAYG withholding requirements can be penalised.

He noted that cash is “a legitimate way of doing business, and we recognise that some industries do tend to take more cash than others”, but that it is often being used to avoid paying tax and superannuation.

“When cash is used to deliberately hide income to avoid paying the correct amount of tax or superannuation, it’s not only unfair, it’s illegal,” Mr Holt said.

The removal of the tax deduction will not apply to innocent errors, where an employer accidentally classifies an employee as a contractor if they are provided with an ABN.

“Our objective is to support small business to help them get it right,” Mr Holt said.

“But anyone caught deliberately doing the wrong thing will lose their deduction.”

According to Mr Holt, employers that voluntarily disclose that they have not met withholding requirements before the ATO takes any form of compliance action will still be eligible for the deductions, and may also be entitled to penalty reductions. 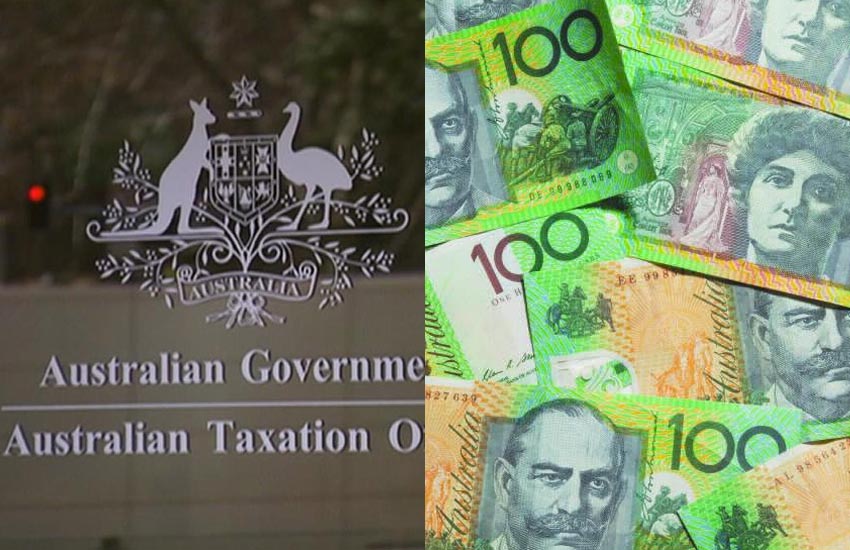