The return of a Coalition government may have eased concerns around the franking credit debate, but the fiscal consequences will still need to be dealt with, says one big four firm. 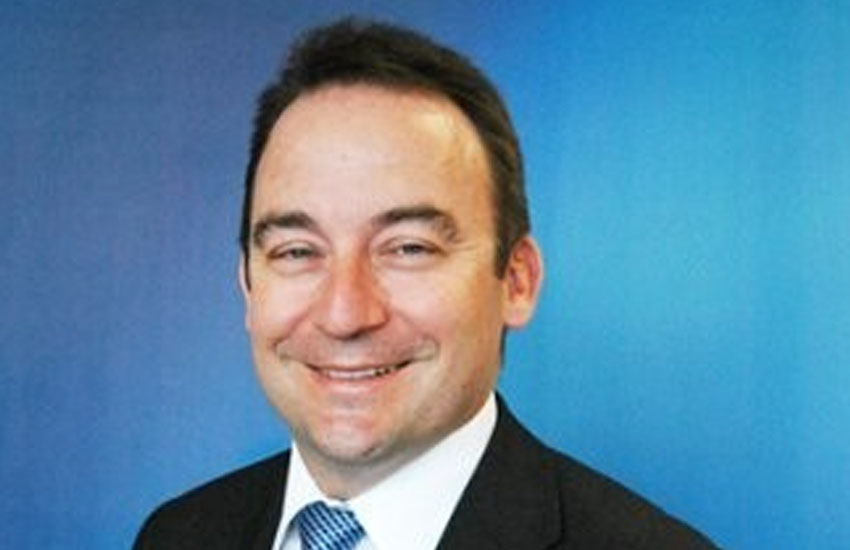 The backlash to Labor’s proposal to end cash refund for excess dividend imputation credits in the run up to the federal election has been well documented but much of the discussion missed out on the tax policy it was trying to address, says KPMG partner Damian Ryan.

“To state the obvious, where the excess is refunded, the federal government is refunding part of the corporate tax base. This is not necessarily wrong. It is however, a tax policy choice, with longer term implications for the stability of the revenue base,” said Mr Ryan.

“According to one view of tax policy, the imputation system is to avoid double taxation on the company profit. This would support the view that it provides an offset for the franking credit, but not a refund.

“Another valid view is that an individual (or superannuation fund) should be put in the same situation regardless of whether they derived the income directly, or whether they invested collectively view a company, and received the return via a dividend.

“Both arguments have merit from a tax policy perspective.”

Mr Ryan believes that as the population ages and as more shares are held by retired Australian individuals and superannuation funds with a significant proportion of members in pension phase, the country’s tax base will be strained.

Parliamentary Budget Office figures released by Labor ahead of the election showed that its plan would increase revenue by $58.2 billion over the next 10 years.

“During the election campaign, on one side, refundable franking offsets were described as a ‘tax rort by the big end of town’. On the other side, providing an offset but not a refund was described as a ‘new tax on retirees’. In reality, neither description is accurate,” said Mr Ryan.

“The policy issue is whether income tax at a corporate level is a tax in itself, or rather a prepayment of tax, with the ultimate level of tax dependent upon the tax profile of the individual and the superannuation fund. Either position is defendable from a tax policy perspective – but it comes with fiscal consequences.

“Assuming that the current situation of refundable franking credits continues, then Australia will continue to refund part of its corporate tax base. The other alternatives are to accept the reduced tax base, and correct spending accordingly, or to revisit the tax base, including consumption taxes, which is just as politically difficult.”